Four record labels, every kind of music genre, only one world

139 new projects and artists on the debut release

More than 50.000 records sold just by newcomers in the first 7 years

Discover curiosities with our blog, enter the backstage of our music production

We thoroughly work on every track, every release, every sound and image

We are telling you this story from Bologna city, Italia

Thanks to who's beginning to tell about us 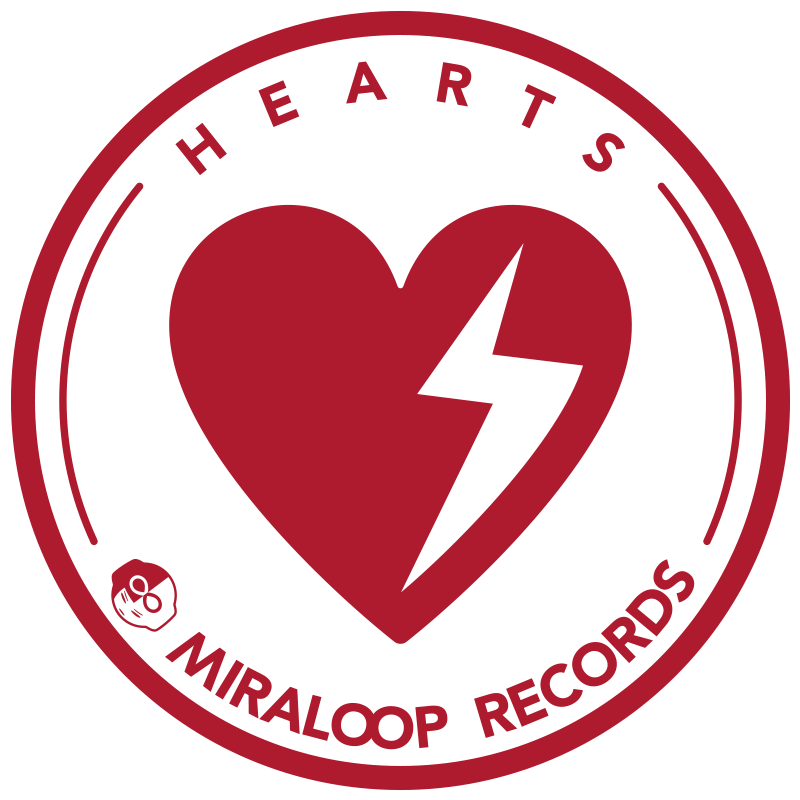 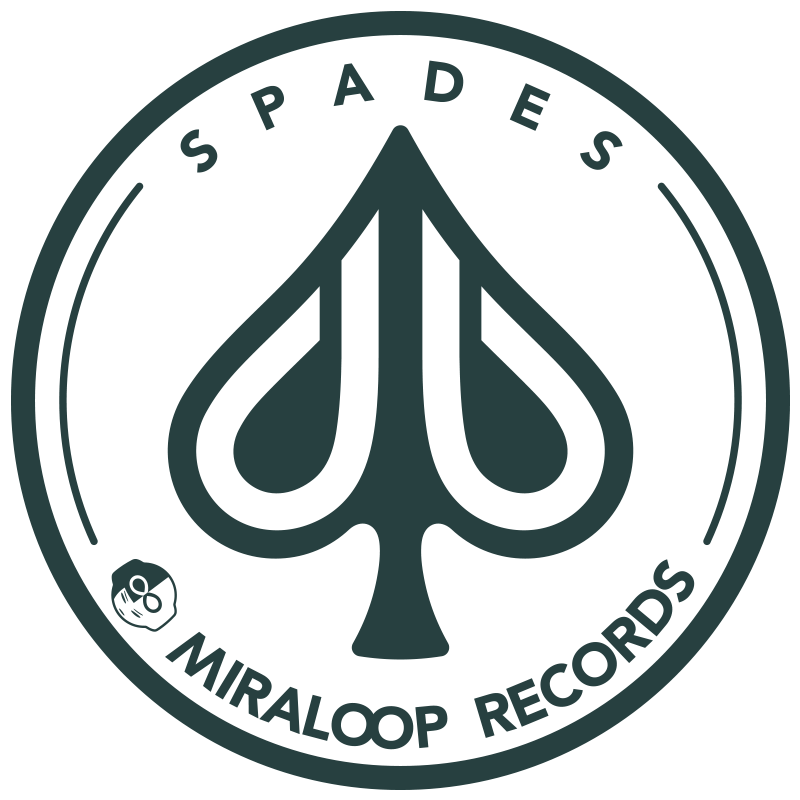 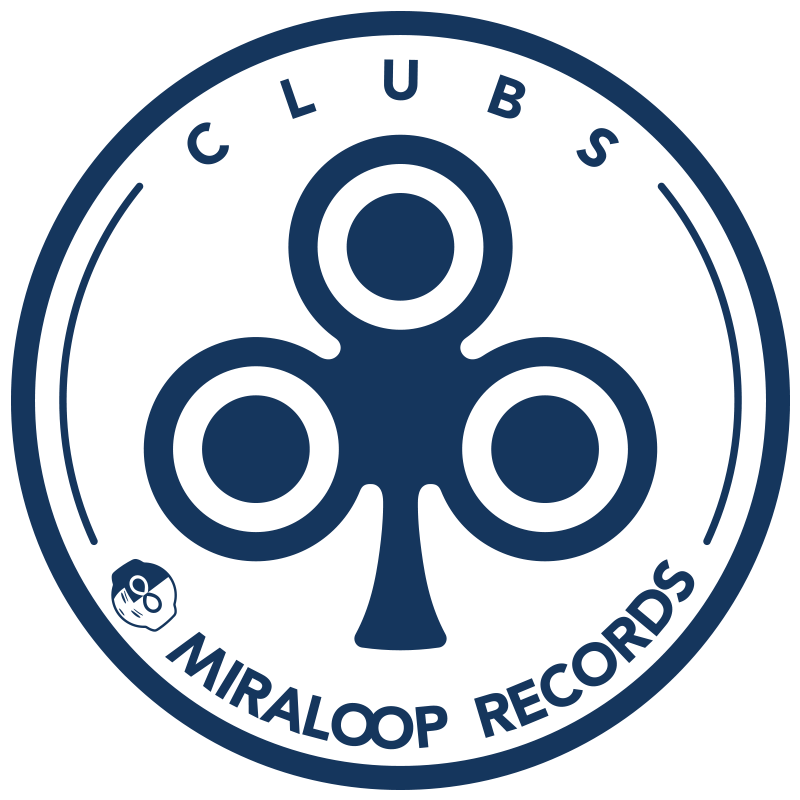 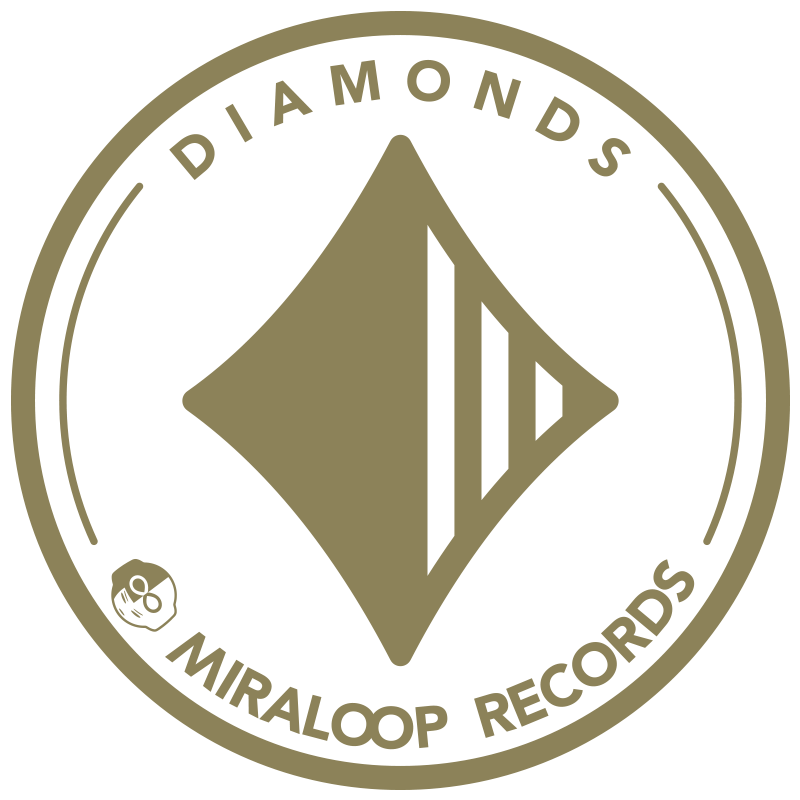 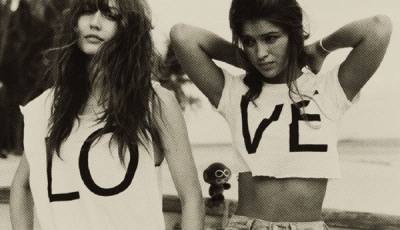 Radio Miraloop is the radio company of Miraloop. Miraloop Records catalog runs 24 hours a day through a wide selection of programs: each program is a musical world in itself and tells a different story. There's something for everyone. Ethnotronica, the Glitch Morning, Cinematica, Pomeriggio Miraloop, Italia Loop, Freak Power and many other radio programs, one more curious than the other. And at night, the music of Diamonds' catalogue with Contemporary Night and Extreme Sleepers. Tune in whenever you like and listen to Radio Miraloop from your website, Facebook or the App Tune in Radio.. 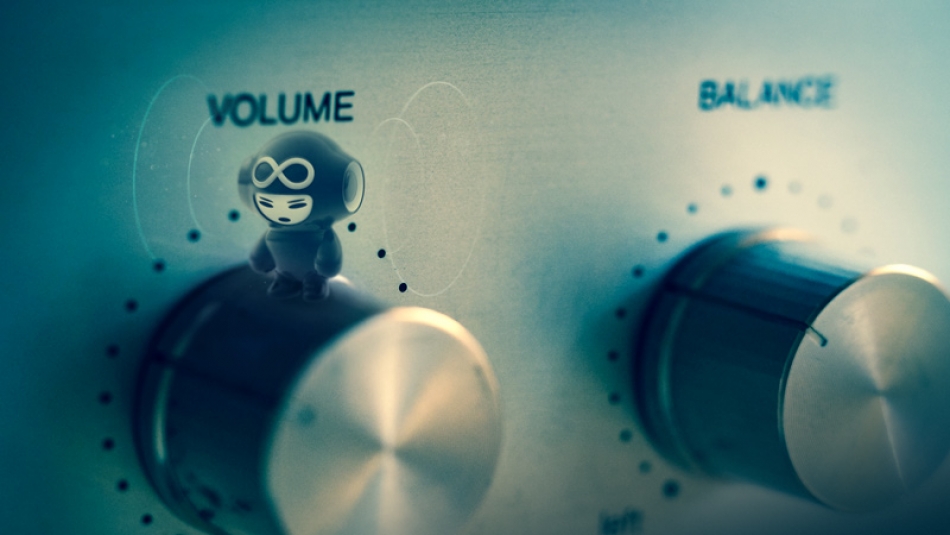 The record company consists of four independent labels: Hearts, Spades, Clubs and Diamonds. With these four editorial necklaces, each with its own catalogue and history, Miraloop proposes and develops many musical genres. After being the first production company to implement this model, today Miraloop Records remains an exception among independent record companies to unite worlds so far in a single artistic research, centered on originality and innovation. Visions of innovative and unconventional artists for free and demanding listeners: a futuristic ark in the universal flood of the digital age.

The four Miraloop labels are distinguished by the symbols of the playing cards. Like the four elements, these symbols represent four different ways of interpreting the world: we have chosen them to interpret Music. Under the symbol of Hearts we created an emotional label that publishes songs, authors and entertainment. Spades are the symbol of the exploration label, a laboratory of rhythms, sounds and atmospheres. Diamonds are the symbol of the precious label, between avant-garde Contemporary, Classic and Cinematic. Clubs represent the instinctive label, dedicated to the productions for discos and clubs.

Browse the catalog to discover new music, there’s something for everyone. With its four record labels Miraloop Records offers a small-big musical world: artistic projects from different histories and cultures that give life to a unique experience, with hundreds of original songs and compositions. Geo From Hell’s beats before the success at Top Dj, the precious recording of Cube by the Tokyo Philharmonic Orchestra at Tokyo Opera City Hall, the music Dub and Downtempo in Western version, the Italian and international music. A unique musical experience to live and share.

Miraloop is responsible for the creation of projects from a musical, visual and promotional point of view, even from scratch. It adapts to different types of budgets, also to those of the first projects, on which he set the first years of activity. Behind a multimedia company owned by studios and agencies, the production company offers services such as recording studio and artistic production, graphic design, video and marketing, offering almost unlimited possibilities: just imagine applying principles of Design to the recording field. Miraloop brings back in the discography the system of the 60s revisited in a technological and modern way. The venue hosts studios, halls, offices and everything needed to share a lifetime artistic experience.

Miraloop Records debuted in the season of 2008/2009. Today, in a historical moment dominated by numbers, between mono-genre niches and influencers that make the records evaluated by the public for the number of views, the numbers that interest us are proving us right: one hundred and forty artists and musical projects at the debut, the milestone of the first fifty thousand records sold in 2016, the first chart in 2012, more than eighty publications with positions in national and international charts in the last three years. Today Miraloop's labels are travelling at the rhythm of about seventy thousand streaming per month. They are not important numbers per se, they are important numbers for the challenges we have undertaken.

The record company has a custom backend for managing and paying royalties, a tool commonly used by collectors and very rare for a record company. Producers' Area is able to manage more artistic projects and to pay artists for the insertion of music in advertising contexts. The catalogue, distributed in all the musical platforms of the world, is the protagonist of the programs that make up the schedule of Radio Miraloop, the radio company, also available on TuneIn Radio. A small store allows you to buy tools, gadgets and clothing of the brand or artists. Soon those who create music will be free to buy Sound Library created by artists in our studios.

Producers Area is Miraloop's software for monitoring the sale and streaming of all the multimedia in the Miraloop Records catalogue. Built on the backends that royalty collectors normally have online, it has been designed ad hoc to be able to manage any account worldwide and with any collector, even with multiple art projects. Miraloop Producers' Area connects 136 creatives around the world in a single platform. Together these artists and music producers, day by day, create the Miraloop multimedia catalogue and expand it every day. With the new SYNC function, since 2018 Producers' Area is also be able to work on music synchronizations, remunerating artists who are included in videos and multimedia advertising content.

Deliver releases on all audio and video platforms