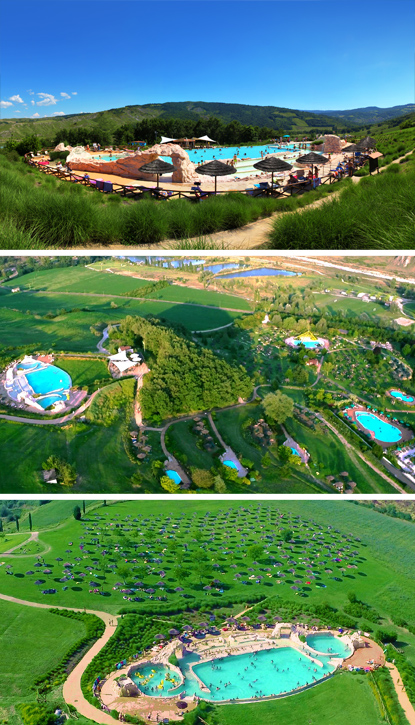 15 September 2017. We’d like to tell you about the exploit of Elyca, Miraloop’s communication and marketing agency challenged by Villaggio della Salute Più, a touristic pearl in the region of Emiglia Romagnia, to raise the online ticket sale of the aquapark in order to reduce the queues on the spot.

Taking advantage of one of the generation & traffic package operating on the web and social media, Elyca guaranteed to raise the online sales of the entrance ticket to the Aquapark of Villaggio della Salute Più, the historical natural amphitheater situated on the first Bolognese Appennine. The aquapark is without a doubt the most popular attraction of the big touristic complex. Made of open pools of different levels and water temperatures, each summer it draws thousands of people from the north and central Italy.

To be precise, thanks to our campaign, the online ticket sales raised by a considerable 332% compared to the previous year.

The campaign’s force was made possible with two elements: attention to detail when it comes to selecting targets and a totally challenging attitude towards selecting the multimedia creativity, creating continuous AB tests (one every other day) in a competition between the similar multimedia creativity with diverse effects on a client’s perception, even if changeable with time.

After months of hard work we can proudly say to have achieved outstanding results, a success which could embarrass many other entities working in the advertising and strategic marketing for direct sale’s industry.

The operation was led using mostly Facebook and Google, combining the target collecting campaigns with those of remarketing focused on services. In order to enhance the operation, Elyca worked day by day, every hour and every minute trying to enhance the campaign’s performance, from it starting point on 15 June to 19 August 2017.

The online ticket sale using the landing page created ad hoc allows the touristic complex not only to monitor the force of a social media campaign, but also guarantees the flow of clients without the long queues to the cashbox, at the same time giving the client the possibility of choosing the best day to visit whether alone, with friends, or family.