Redemption will be the first record to be released by Miraloop Clubs as a single label, united in its sub-divisions. From the drop of Nicolò Zanetti, Gerolamo's student in computer music, and from the break written by Gerolamo, this track will be born, characterized by a very powerful bigroom, a disruptive sound and an extreme playability in every dance floor.

Redemption will make its debut during this just arrived 2014-2015 record season and will inaugurate a series of records where all the influences that until now in Clubs were divided between the various sublabels, will be united in a new way of doing EDM.

It starts again in 2014, from 2008, six years ago, when Miraloop Clubs was born as a unique project dedicated to EDM and not as a collector of various realities. 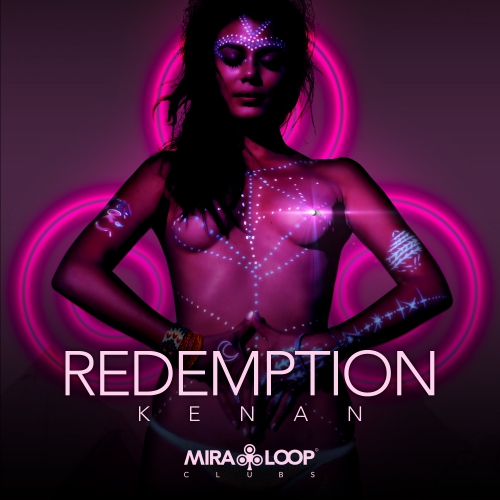