February 07, 2009. Albert Mayr, the famous Italian composer (Bolzano, 1943), will release with Miraloop his “Tape for live musicians”. This is our first release containing a record made in the deep of 20th century’s years, exactly in 1971. Now, 2009, people can listen to it. The release, out at the end of Spring 2009, will contain the first historycal record (New York, 1971) together with a newer one (Florence, 1996, excution by Tempo Reale, the music school founded by Luciano Berio and directed by Francesco Giomi). 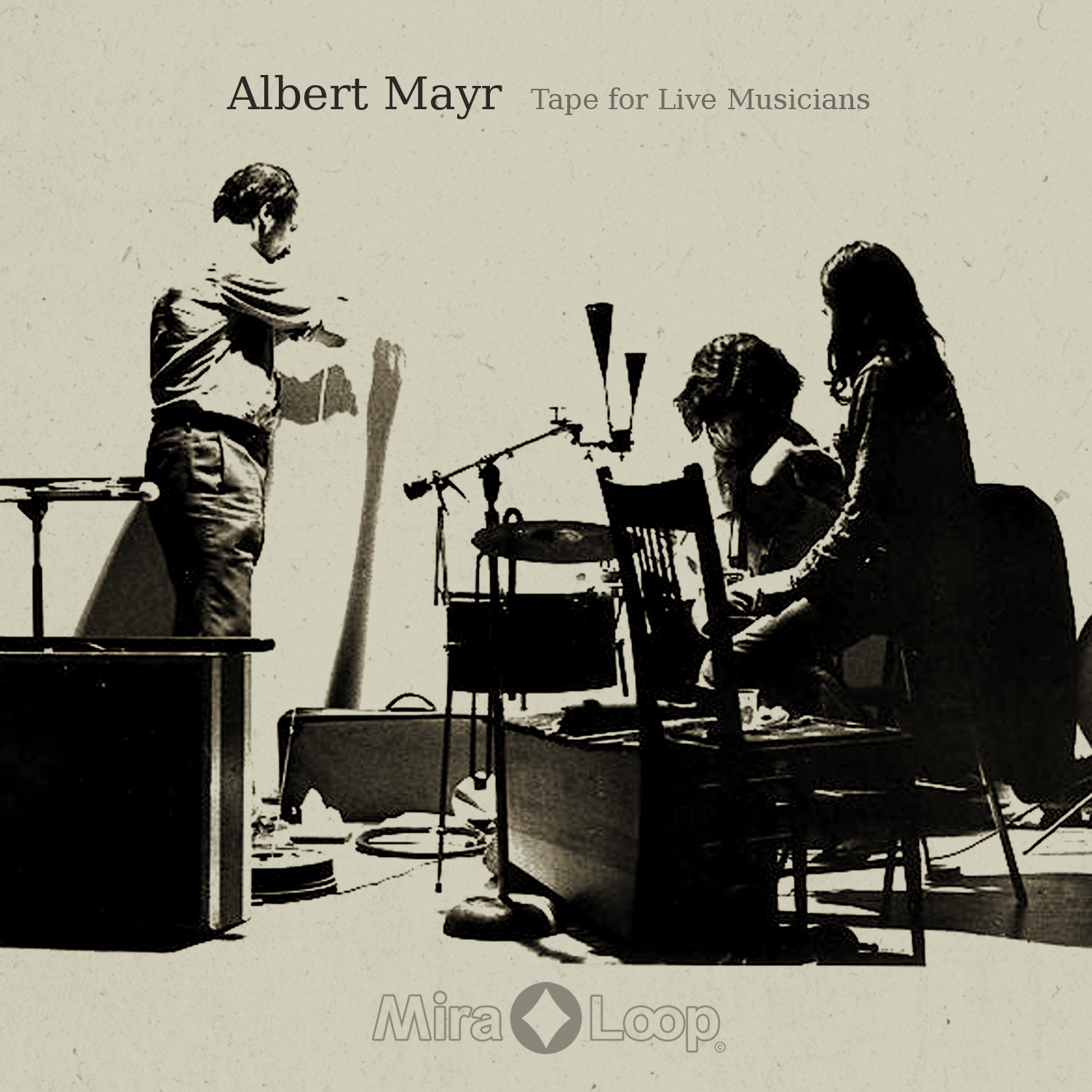