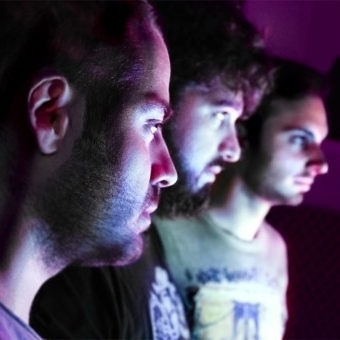 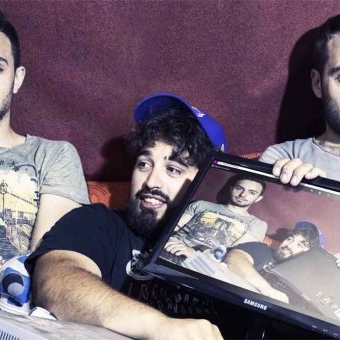 Giuseppe Taffi (vocals), Carlo Capretta (drums) and Paolo Compagnoni (guitar). Classical training, innovative music at times shocking. The themes? Abuse of technology, excessive use of social networks and social relations reduced to a minimum. Exactly all the themes that make human relationships more complicated by creating a great distance between people who are used to take refuge and live life from behind a screen. These are the worlds of the first record of the project, which is born inside a room that is anything but closed. The first work, "Hikikomori Sun" is both a concept album and a launch single. The theme of technology appears and disappears behind the veil of a sound wall powerful but full of groove rock.

Hikikomori comes from the Japanese "hiku" pulling inward and "komoru" to retire and literally means "isolate" from social life without having any relationship with friends or relatives. The kids lock themselves up in their rooms and the only kind of contact with the outside is through the use of social media or video games. Surrounded by what they buy online, Hikikomori are a growing social problem even in Italy.

The idea of music won us over and we worked with the band to prepare the record starting from the first single. We still didn't know what kind of idea they had in mind when they talked about wanting to do a different tour from those we are used to. No mention of clubs or "public places", thay talked about rooms, just like the concept "hikikomori", but with the desire to "isolate" in the company of old, new friends and especially with music. Hence the inspiration to call it "Hikikomori Sun Room Tour", with 11 dates around Europe.

Their tour will be told through a vlog on their social pages and in their "intimate" youtube channel.

But the surprises don't end there because on March 18th will be released the debut single Hikikomori Sun, with the electropop/rock label Miraloop Records - Hearts, and then the video clip.

Don't be too hikikomori and go listen to Tafka on tour: