Short but intense (by Lorenzo Traggiai)

The pleasure of listening to original, compelling, magnificent, honest, well-put together, suggestive music is undeniable. And it’s the same whether listening to Wagner’s play or Megadeth’s suite. These are both experiences which immerse you in a real journey, from which you’ll surely come back a richer person. But I’ve already discussed this in another article. In this short text I’d like to tell you about another type of pleasure regarding music. It’s an immediate, short, intense, orgasmic, and intimate, short journey, but fulfilling just the same. The pleasure of listening to simple songs – not meaning the badly made, or banal songs, but the simple ones. I could praise an infinite types of songs, but I have a particularly soft spot for those where the groove leads, the instruments are more about expression than technique, and the vocals are reflective and tasty. Initial riff-drums-and there we go, downbeat, the guitar, screams, sings, the bass, the keyboard levelling everything out. Or even without the riff: four drum stick tics and that’s all, everyone together, you’re thrown in the middle of the song right away. Two, three, four minutes, also five if they’re good. I don’t know about you but that’s my preferred way of experiencing emotion. I want to be taken immediately, and be kept there during the whole song, and to get to the end breathless and with an impression of having sung it and played it on the stage myself. And if it’s a ballad, I want a gulp in my throat. 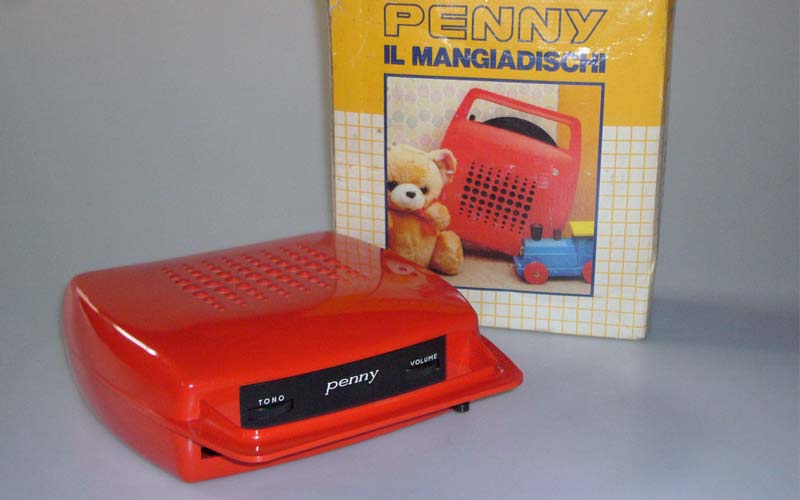 Of course it’s difficult to say something like that to your friends over a beer without having them look at you with disdain, but in the end you all know that people’s opinion should just be their own problem. In some cases you come to like certain types of songs just because you’ve listened to a bit of everything, and you simply decided there’s really nothing like those pop rock tracks made on four chords. Not to mention the fact that this is usually the first genre people start listening to at 12/13 years old, and that’s why they tend to stay affectionate towards it. So, if you’re also of this kind (and there’s more of you than you think), cultivate your passion. Know how to distinguish the greatness of the great, but remember that three minutes of freshness+spontaneity+beginning-progression-end+an idea+some poetics+its own style+various emotions+reaching people, can be just as great.