MIRALOOP IN THE RANKING
RECORD SEASON 2017-18

The 2017-2018 record season that ends with the hot summer of 2018 was certainly an exceptional season for Miraloop Records: the new website, many publications of different musical genres and 38 official rankings in national and international rankings. The platforms protagonists of these exploits were Apple Music iTunes and Beatport, especially the second where Miraloop has conquered 3 times the number 1 position. We are talking about Junio and Ethiopia Ringaracka, experimental projects of the Spades series, the electronic area of Miraloop Records dedicated to dub, downtempo, trip-hop and beats, which have totally covered the first position of the chart reggae-dub and downtempo for a period of about a month, arriving at positioning our Spades as a label of reference in the production of electronic music at low speed. Last but not least, the invention of Dub Western music and the global positioning of Ethnotronica by a young independent house like ours make us happy to approach the next season full of new sounds, rhythms and musical ideas. 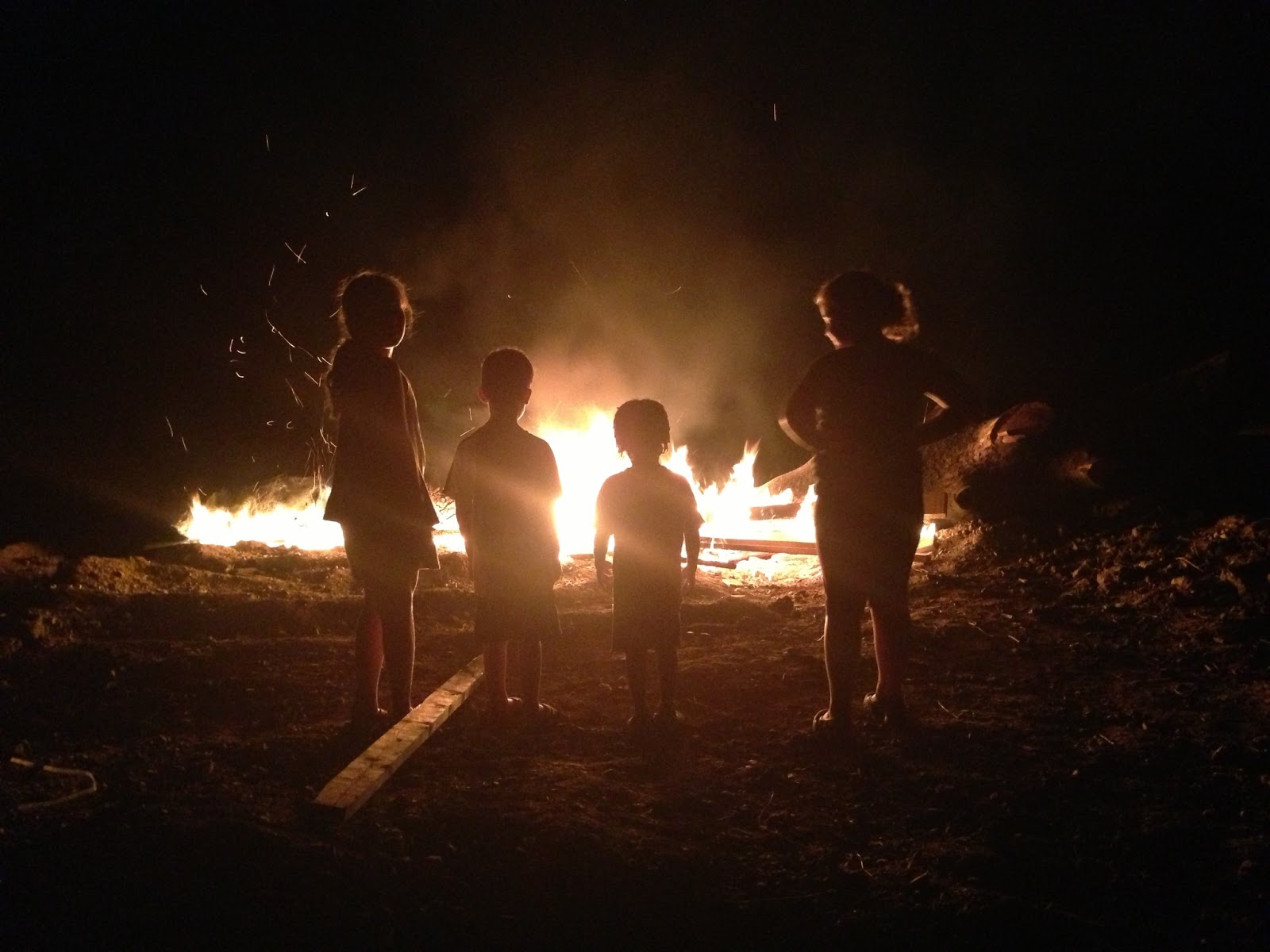 Another praiseworthy fact of interest regarding the season that is about to end is certainly the fact that, for the first time in its history, Miraloop Records has had a week of this season with rankings in downloads by all four labels of the record company, Hearts (pop-rock-electro-rap), Clubs (EDM-house), Spades (electronic-downtempo) and Diamonds (classical-contemporary-cinematic). Diamonds itself sees an interesting expolit this spring, when it brings to the charts Rare and Ancient Italian Music of the XXI Century, published in 2015, AmorTe di Portera published in 2011 and Cube, also by Portera, which was the first ever publication of Miraloop Diamonds, the classic and contemporary label, at the beginning of the now distant 2008-2009 season. 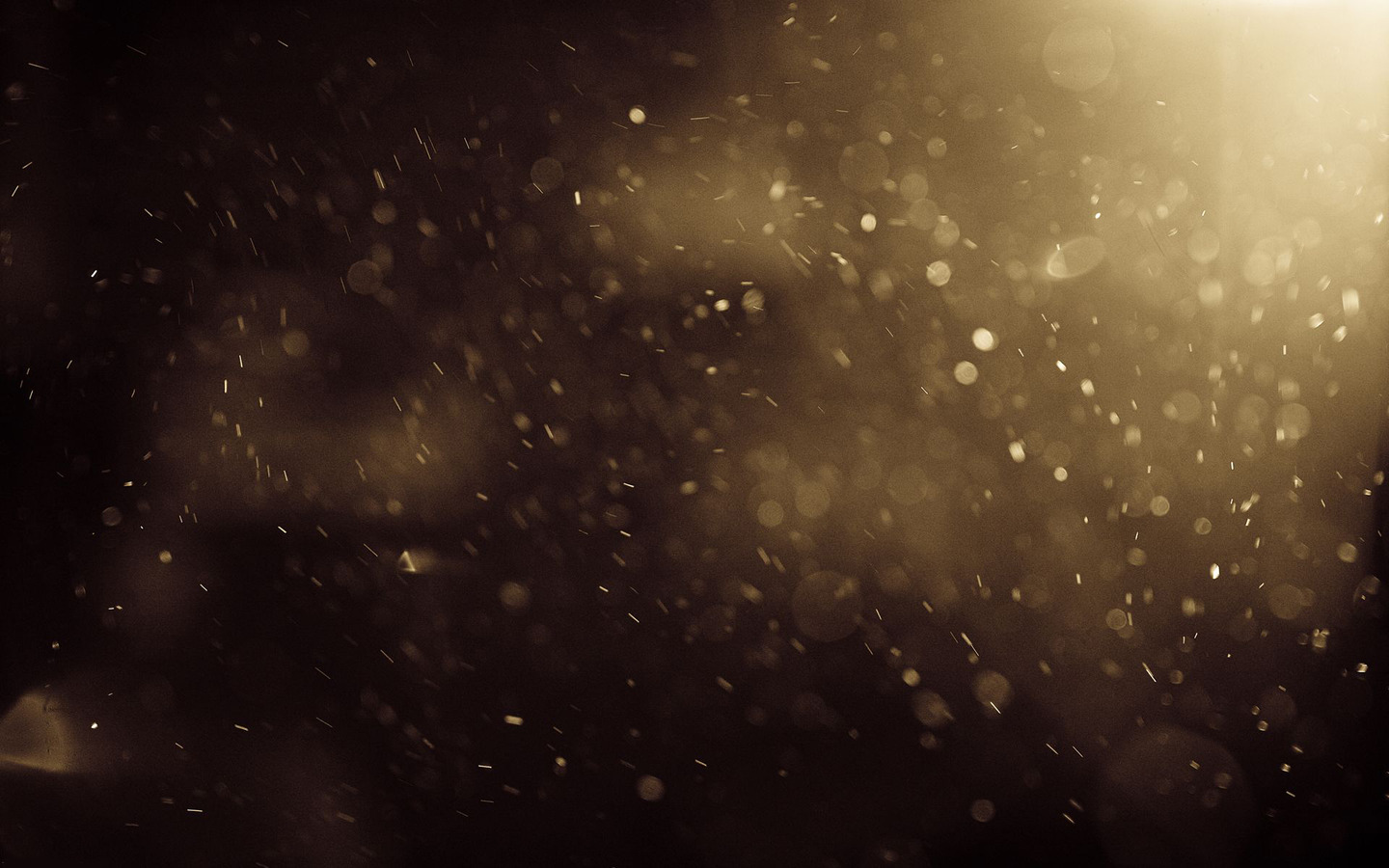 We want to thank one by one all the protagonists, starting with Antonio Bellantoni, recently deceased, who has left in all of us an indelible mark. And then Junio, Ethiopia Ringaracka, his twin project India Ringaracka, Geo From Hell, Pablo Ort, Gerolamo Sacco, Luzee, Giulio Campaniello, Laigor and Virginia, Keller, Senatore Cirenga, Nitai, Selene, Andrea Portera. Next season will be the season of the tenth anniversary of the record company. We invite you to support us and always look for new music, curious music, special music, and never be satisfied. Behind the small independent productions there is always a magic, a search, a freedom and a passion that is difficult to find in the mainstream circuits.

The debut of the Trentino duo that is conquering Italy live after live. Kairos by Yellow Atmosphere n.3 World Chart and n.51 All genres

The third single by Senatore Cirenga reches #28 on the Top 200 Alternative chart on iTunes.

Dely B at his debut with Miraloop Records - Spades, flies to n.1 on the iTunes electronica chart and n.47 on the all genres chart

One of the best selling Italian records in Russia is Mondi Nuovi di Gerolamo Sacco, at 25 iTunes Russia Alternative chart.

Mondi Nuovi di Gerolamo Sacco is among the 20 best-selling albums in Italy, 12 iTunes Italy all genres, 1 Alternative in Italy and 25 in Russia.