The great return of Andy Fluon is celebrated by ranking the chart of iTunes / Apple Music at number 9 in the electronic genre. Andy, former of Bluvertigo together with Morgan, returns to the scene with Geo from Hell and Miraloop, a young record company in Bologna always attentive to the latest news and at the forefront of the independent scene: Miraloop Records releases two versions. The original version is published with Miraloop Records - Hearts, which, since 2009, has been offering innovative and unconventional electropop as a trademark. The remix version is instead published under Miraloop Records - Clubs, the EDM label of Miraloop. Satisfied sees Geo as producer and Andy on vocals and guitars: the song is a lethal loop, to listen to and listen to again. 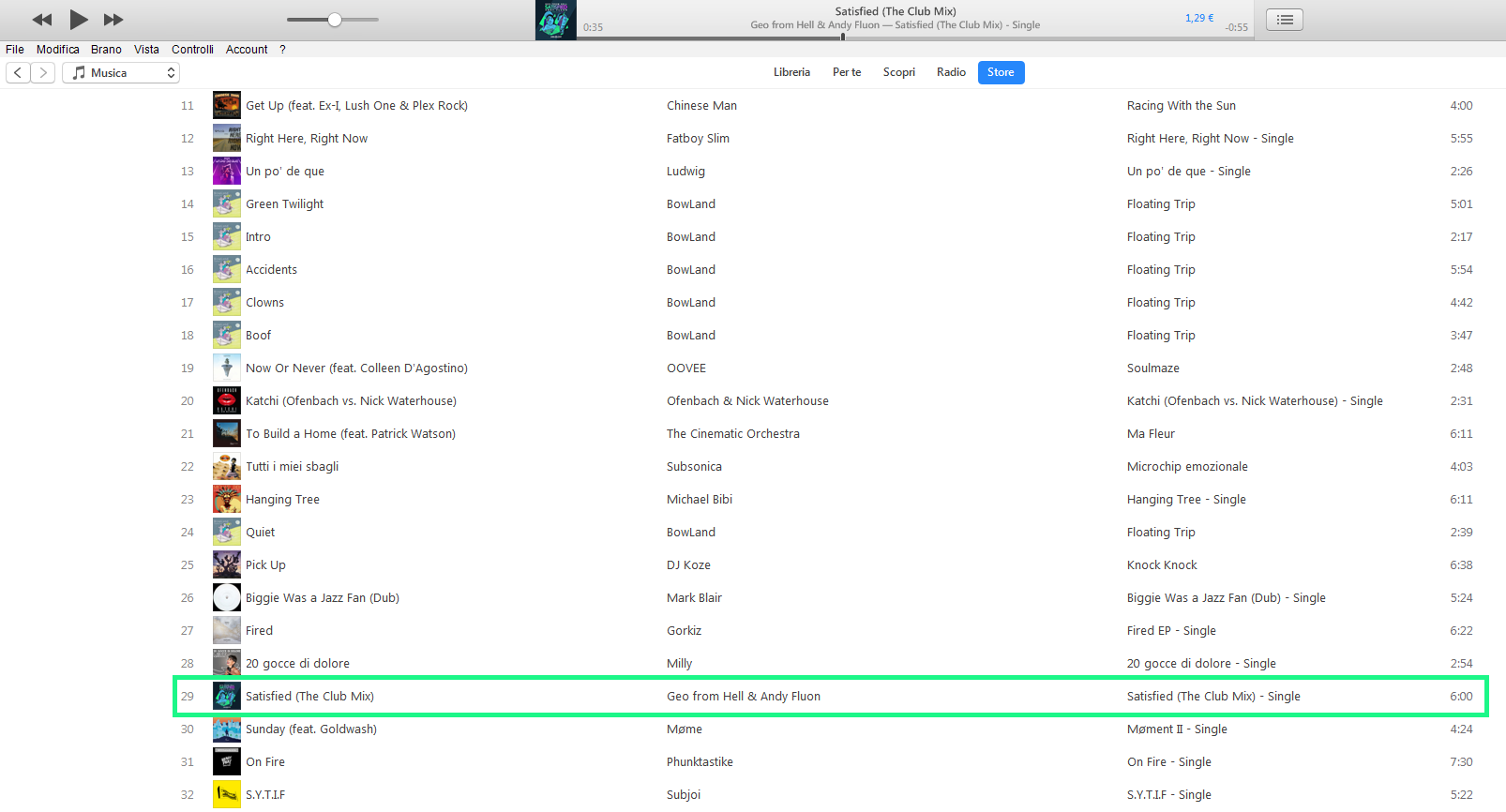 Congratulations to Devon Miles on his achievements for his brand new single "Pressure" that, after a little bit more than a week from its release, has already reached two great positions on different iTunes charts

Congratulations to Francesco Malaguti who, with his new album "Odissea '84" reached iTunes charts placing himself among the BIGS!