Definition of Retro-Futurism.
The word “retrofuturism” was coined by Lloyd Dunn in 1983 in an advertising environment, and then it gave life to the art magazine Retrofuturism, which was published 1988-1993. Retro-futurism (adjective retro-futuristic or retro-future) is a trend in the creative arts showing the influence of depictions of the future produced prior to about 1960.[1] Characterized by a blend of old-fashioned “retro” style with futuristic technology, retro-futurism explores the themes of tension between past and future, and between the alienating and empowering effects of technology. Primarily reflected in artistic creations and modified technologies that realize the imagined artifacts of its parallel reality, retro-futurism has also appeared in the world of fashion, architecture, design, music, literature, films, and video games. Retro-futurism took its current shape in the 1970s, a time when technology was changing fastly. From the advent of the personal computer to the birth of the first test tube baby, this period was characterized by intense and rapid technological changes. But many people began to question whether applied sciences would have achieved their earlier promise—that life would inevitably improve through technological progress. In the wake of the Vietnam war, environmental depredations, and the energy crisis, many commentators began to question the benefits of applied science. But they also wondered, sometimes in awe, sometimes in confusion, at the scientific positivism evinced by earlier generations. Retro-futurism “seeped into academic and popular culture in the 1960s and 1970s,” inflecting George Lucas’ Star Wars and the paintings of pop artist Kenny Scharf alike. “Surveying the optimistic futurism of the early twentieth century, the historians Joe Corn and Brian Horrigan remind us that retro-futurism is “a history of an idea, or a system of ideas–an ideology. The future, or course, does not exist except as an act of belief or imagination.”

What we ask you is this: is it possible to obtain retro-futurism in music? Is Parov Stelar enough? Is sampling enough? How is this possible without sampling? Explorers: let’s start the brainstorm! 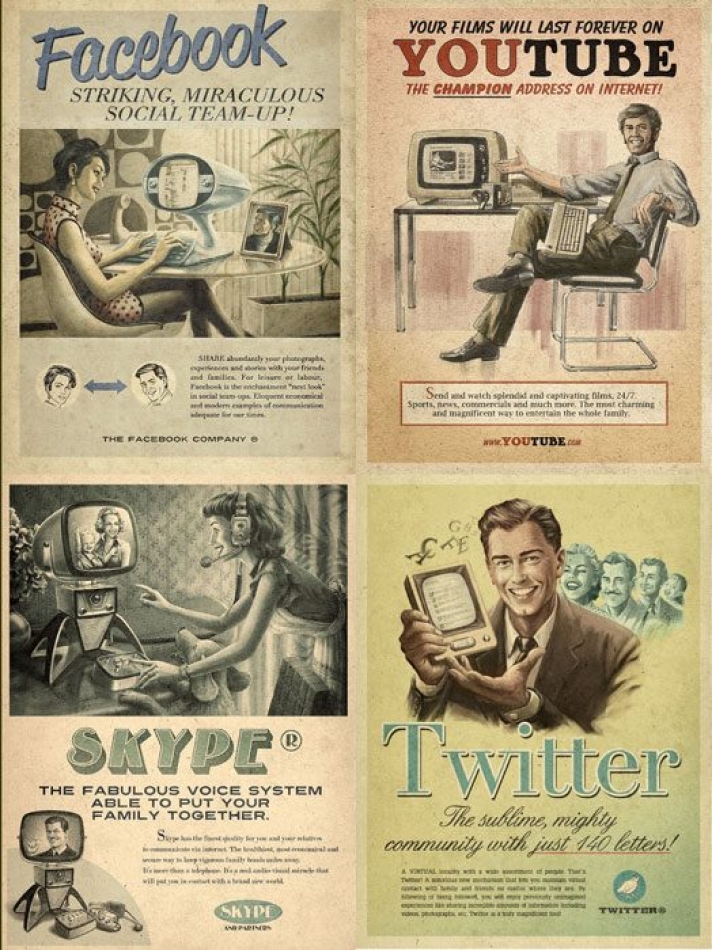 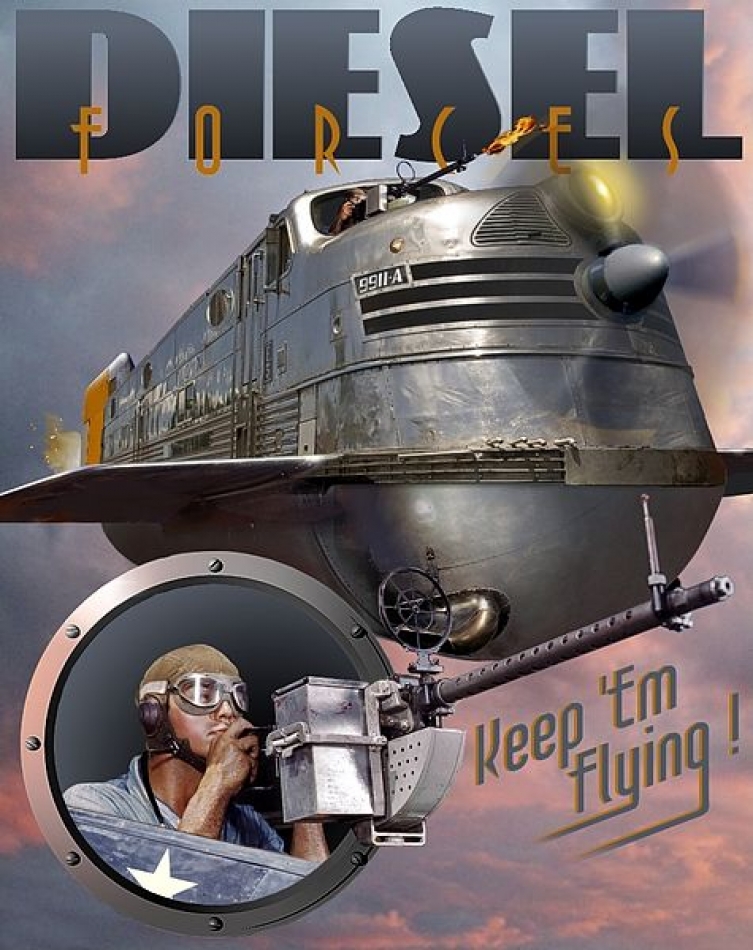