What’s the difference between Pop and Electropop?
Try to think about the same difference between “Pop” and “Rock”. A similar concept. But Rock music is dead (read about it HERE): so we will explain you our thought just considering Electropop. Everybody knows Jim Morrison as a rock icon, and as a consequence, a Pop icon (!), not the same for Ray Manzareck (r.i.p.), the man that gave an exclusive colour to every Doors’ song: Ray is not Pop, Ray is Electropop. Magic delay on king Elvis’ beautiful voice is Electropop, too. Electropop is the soul of all the best 50’s, 60’s and 70’s best rock music, because when Rock music looses its electro side, Rock dies. Electropop is the lightning inside our Heart. Electropop is every little story behind a big story that makes it a big one. Electropop is the colour of everything that is unusual, precious, special. Electropop is: the Kraftwerk playing “We are the Robots” when the world was falling in love with Gloria Gaynor. Rock musicians and magazine readers claim that “Kraftwerk are great”, many of them placed Kraftwerk in the Rock music Hall of Fame but…do they really know what made Kraftwek a great band? In the 80’s, Electropop was the New Wave, the first Techno, the first Hip-Hop. “Pump up the volume, dance, dance!”. Someone says “house”, others “rap”, just Electropop. Otherwise, what is “Pop”…? Well, my friends, “Pop” is Barack Obama, Bono Vox, Madonna, Gandhi: sorry for accomunate them but, precisely, this is Pop! A mix of everything that works, while Electropop is the crazy, freaky, innovative and revolutionary side of everything that works: every popular movement has always had its underground side. It’s the secret, the key, and also the double life of a stage-character, as in every Marvel’s story. Electropop is what people will want in a future, “but not now”, what people don’t know yet. Dirty Diana is Electropop. Murder on the Dancefloor is Pop. Sometimes Electropop is an underdog. There is always something hidden by words, by people on social networks or on traditional medias, something better, faster and stronger (Daft Punk docet, but last album is not electropop, it’s just pop, definetely). Something that is going to explode. Always out of time, current fashion, biz rules, because it has always come before.

It’s time to go now. Check the Electropop vs Pop images on https://facebook.com/Miraloop.Hearts …Collect ’em all!

Do you wanna see a “Pop vs Electropop” flyer made by you? Just send the 2 images you’ve choosen for your flyer to [email protected] If we like, you’ll see it everywhere around our channels! 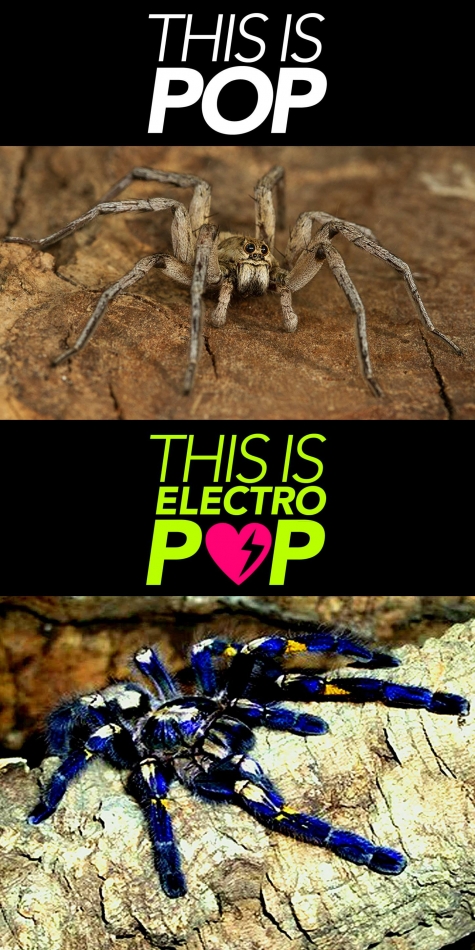 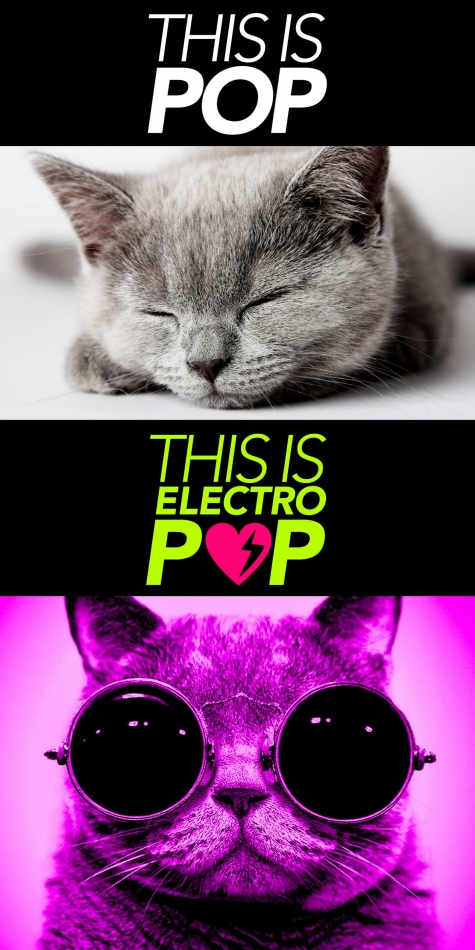 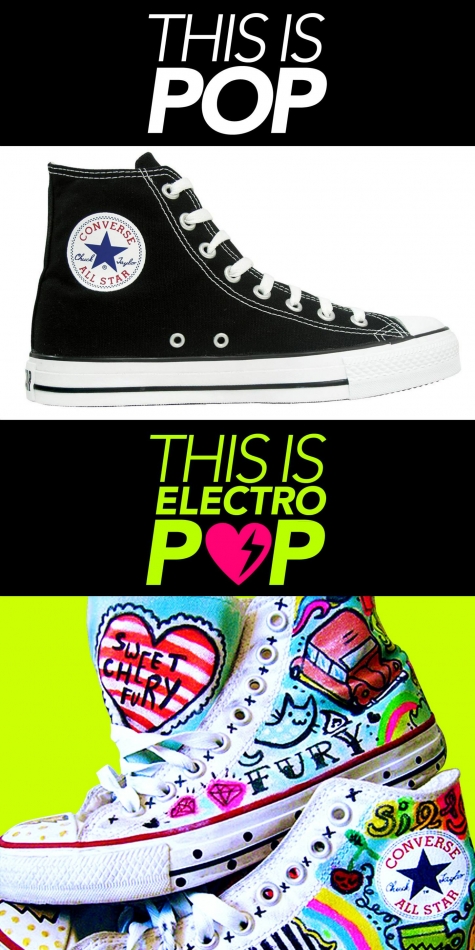 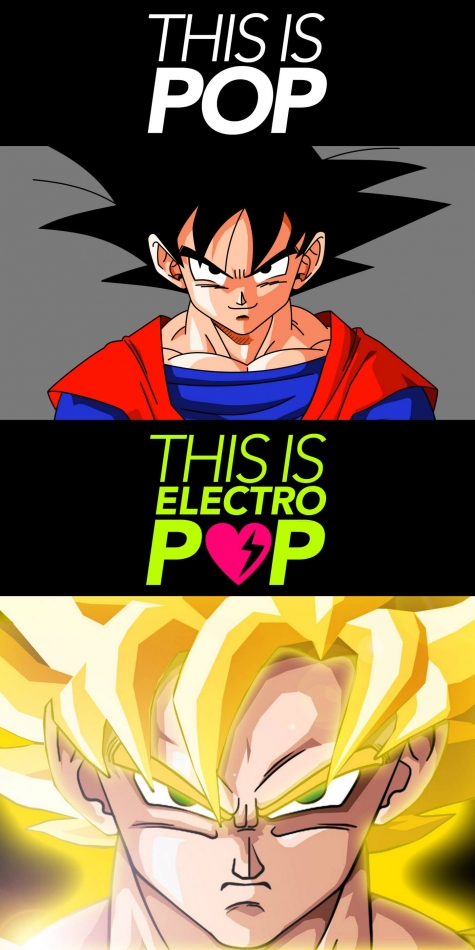