Miyuki Soranji - Everything Changes: The video 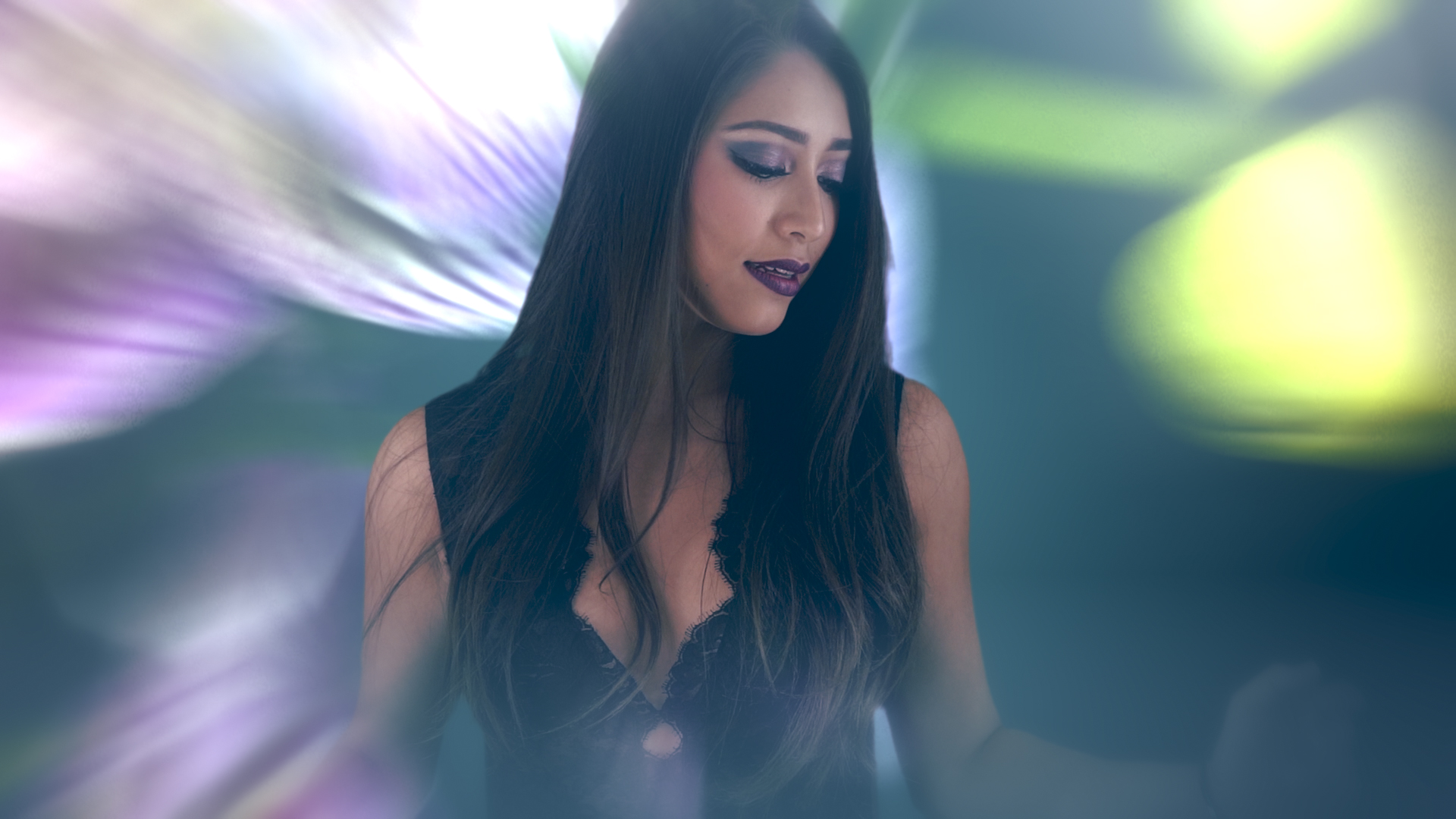 We announce the release of the official videclip of Everything Changes, the debut song of the Japanese artist from Miraloop, Miyuki Soranji who in Japanese kanji / hiragana is written 美優貴 ソランジ. Miyuki is very young and comes from Yokohama (Tokyo): she chose Miraloop during her first stay in Italy to create this song, produced and written by Gerolamo Sacco. Everything Changes is an exotic dream-pop that, thanks to a hypnotic melody by Shamisen and the splendid voice of the sexy Miyuki, goes beyond the stylistic features of commercial music to sink its roots in electronic and traditional oriental music together, creating a new world of sounds that can unleash our imagination and excite us.

Miyuki looks at the world around her, a kaleidoscope of colors and moving images that tell an inner landscape. She is sensual, magnetic, but at the same time a little scared. Changes are about to happen inside and outside her in a song that tells a sentimental revolution, in time of psychedelic lights that caress the perfect lines of this girl with a melancholic and penetrating look enough to capture us and keep us glued from beginning to end.

The song is about rebirth, about spring, about stories that have just come to an end and about new stories that are about to be born. The ice that melts taking away the winter, the rainbows, a feeling of renewed happiness. On these themes, a video clip was made in the studio to tell as much as possible the sentimental and metaphorical situation of a story of rebirth. And it is precisely on the electronic kaleidoscopes and magical colors that the video plays leading us to a revelation, an ecstasy of scents and light strokes, through which Miyuki tells his story between rebirth and new world.

Everything Changes has a bilingual English/Japanese lyrics: it was created with the help of a Romaji dictionary, exploiting the similarity between the sounds of the Japanese and Italian language, a similarity that is a rare exception, indeed unique in all the languages of the world geographically and culturally distant: Italian and Japanese have the same sounds. The song was then updated by Haruka Harakawa in the final correct version.

We thank the sweet Miyuki and say goodbye with the lyrics of the song: you know, the Japanese love karaoke! 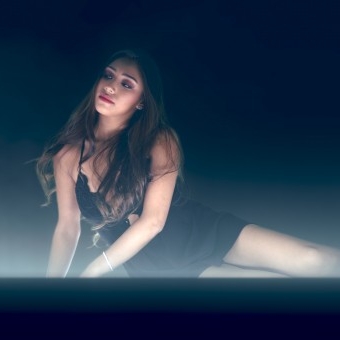 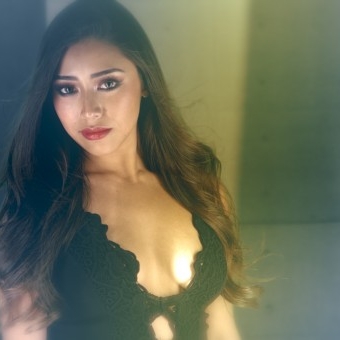 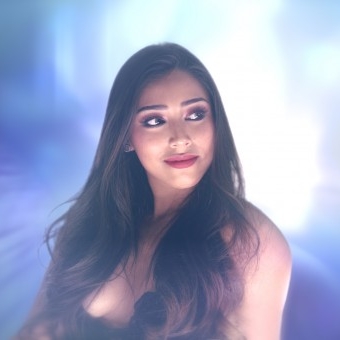 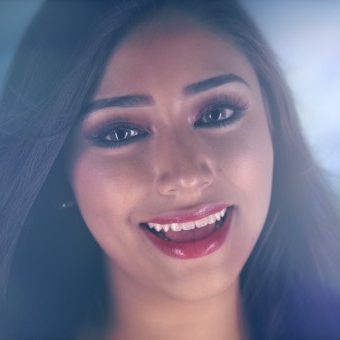 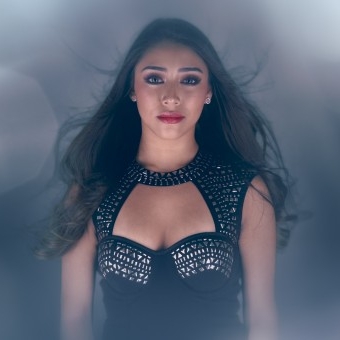 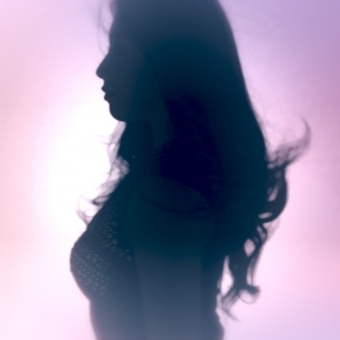 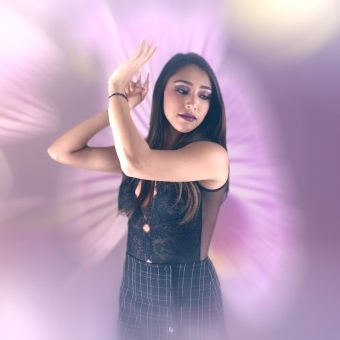 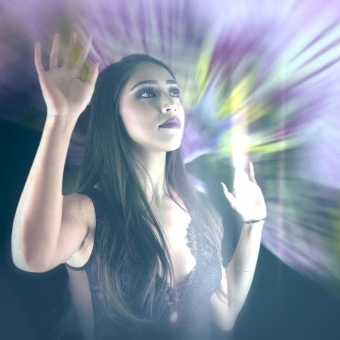 The spring is coming with a sky made of pink
Deep on the memories of you and me
The ice is melting and sliding away
All the stories we lived, together, one day
Please tell me, how can I change everything
For a summer of love, not just a fling
A sea of emotions bleeding out in the dark
Shining bright on me like a rainbow at night

I travel to  find out a new reason to see
A new way thru the stars, a new kind of dream
My mind is falling and running away
Deep into the feelings of another day