Look Beyond, images of the social campaign

We would like to present a campaign, which in 10 photos coming out every Wednesday from November 2014 till February 2015, preceded the the release of „Look beyond the Evolution of Dub”, the Miraloop’s Spades dub compilation arriving 1st on Beatport Top 100 charts (the section selling electronic-dub albums from the whole world) on its first attempt. The lucrative campaign was based on a simple concept of metaphor, using nature vs human dichotomy, aiming at presenting every human experience and extension in the context of its origins. Is there any analogy between the first cave incisions depicting hands and first Facebook posts? Is there an analogy between the clock and the motion of the stars that slowly turns night into day? The imagery which brings us back to the natural and paradoxically more humane dimension, different from our mechanized everyday reality. The campaign proved to draw quite a lot of interest to the compilation, given the fact that it arrived as number 1 in the international classification, in spite of being a first timer on the market. Speaking from the musical point of view, the quality of the product surely helped. Look Beyond the Evolution Dub is a reinterpretation of dub never seen before, born from reggae remixes and decoded by us in its significance: dub can develop as a separate genre even without reggae influence, retrieving themes and sounds from krautrock as much as from the progressive, pop, or experimental warp. 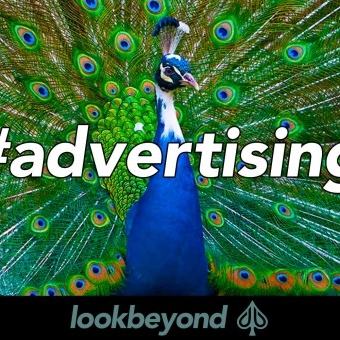 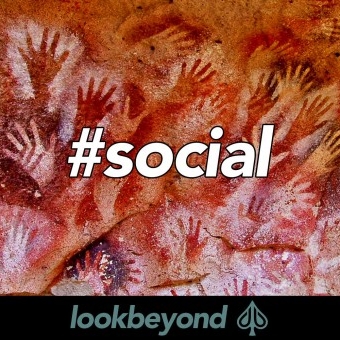 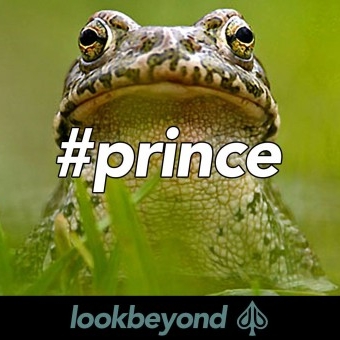 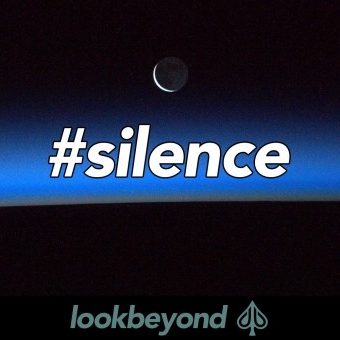 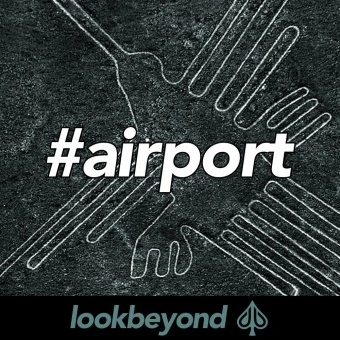 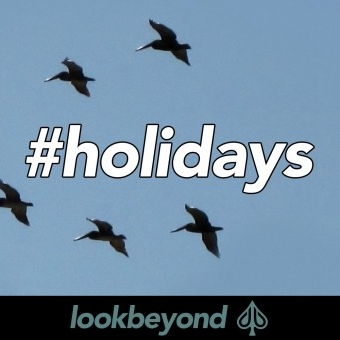 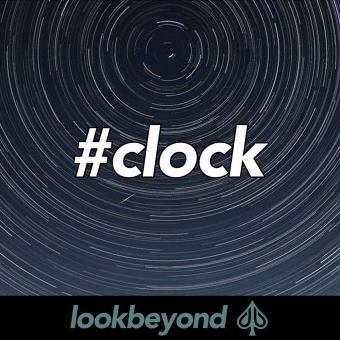 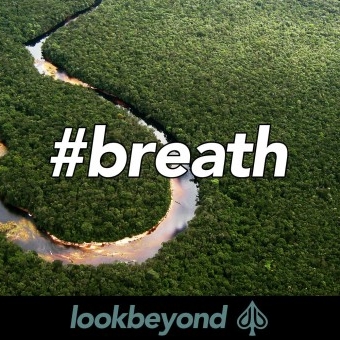 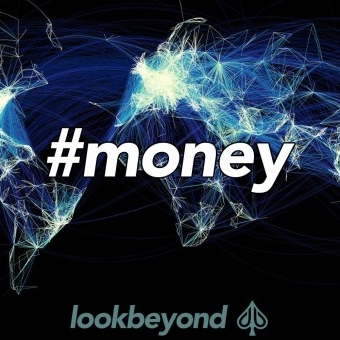 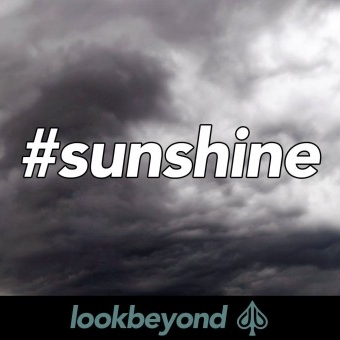