Licorice, Grace and the taste of music

A young new entry with a very distinctive stage name. Let’s try to know you better starting with a simple question: Who is Licorice?

Behind licorice, there’s Jacopo, a 23 years old languages student, who lives 900km away from home. A common story with a thirst of music knowledge!

What drew you to the music scene?

My father is a music teacher so I grew up in a music environment. Since I was very young, I used to sing famous songs, but I would make up the lyrics. When I was 15 I started writing my own songs in Italian at first, then in English. However, it wasn’t until I was 18 that I started producing electronic music.

Who’s the musician that inspires you?

Kraftwerk is at the top of my list, like a mentor (even if we never met), because they’ve influenced most of my artistic (and life) choices since I was a teenager. You can easily find that Nordic touch in my music: I really really love northern European electronic music; in fact I’m a fan of The Knife, Royksöpp, Fever Ray just to name others, and to put the cherry on top a touch of trip-hop.

Is there a message you want to send or a specific emotion you want to describe through your songs?

This is a million-dollar question! I’ve always believed that beyond the revealing dimension of emotions, where you can easily define them and give them a name, there are tons of other feelings which are mixed and contaminated by one another, that’s impossible to split and outline them. The only reasonable thing to do is try to get close to them by finding similar meanings to those we’ve already defined, and that’s what I’m trying to do with my music. Every single choice I make is guided by a specific feeling. The only way to grasp what I’m trying to communicate is by analyzing the song as a whole.

How did you come up with your sound? Was it thoroughly planned or did it just come up by chance?

It has never been a choice. The project licorice was born by chance in 2012, just a few days before getting my high school diploma. Instead of studying, I opened my computer and I started composing. It came out something completely different from what I had ever done before. I was star struck but at the same time it felt so natural and personal that I found myself at a turning point. Only after writing more tracks, I noticed that they all had a coherent sound that made them a whole, and from that moment on licorice was brought to life.

Do you have a specific way to make music?

Kind of… All of my music is created in the same way: as I wonder around town lots of melodies come up to my mind and then I make up the lyrics in English (meaningless and inaccurate on purpose) to enhance the melody and remember them better. I take my phone and I record everything that comes to mind even the sound effects, like drums, basses (pretending to be on the phone, otherwise people think I’m crazy :P). But if I find myself in a creativity flow, I run back home and start working on my computer.
Unexpectedly Grace was born in a blink of an eye. I thought it had a perfect catchy sound that working again on it a few weeks later would have compromised the harmony created.
The riff at the beginning of the song (the one that I also put in the refrain) was the first thing that came to mind, then the lyrics and the singing melody. Everything else that you hear, like the long pads, reverberate synth, which are the characteristic traits of my style, built the track, the way you know it. All of this makes concrete the dreamlike music that I create.

LICORICE is a stage name rather peculiar. How was it born?

It was a really thoughtful decision. I asked myself what was the meaning of my music. The answer was that I always try to put on paper those unclear feelings, and then I thought: “What if I want to express them in a 360° vision?” I’d have wanted to use all five senses. Yet, by focusing on Taste (being a big eater) I thought about something that could have been exotic and well known at the same time. The answer was in front of my eyes: licorice!

Now I’m focusing on releasing the singles and the video clip, but soon I’ll start playing live again, I can’t wait to feel the crowd!

What does Miraloop represent for you and what drew you to it?

As a starting point, it’s an Italian reality with a touch of internationality (who knows me knows that I don’t feel very patriotic), without ever pretending to be what is not. Secondly, I was struck by the fact that it’s not like any other electronic Italian label copying the American or German ones with “clubbing” sounds or pretending to appear as a niche. The richness of genres of Miraloop is strong, and it works because it doesn’t prevent itself from anything. This is the only way to accept the sound of an artist without demanding, by all means, to change it completely for the sake of the label.

What else to say? We are happy about this collaboration and we can’t wait to hear your works 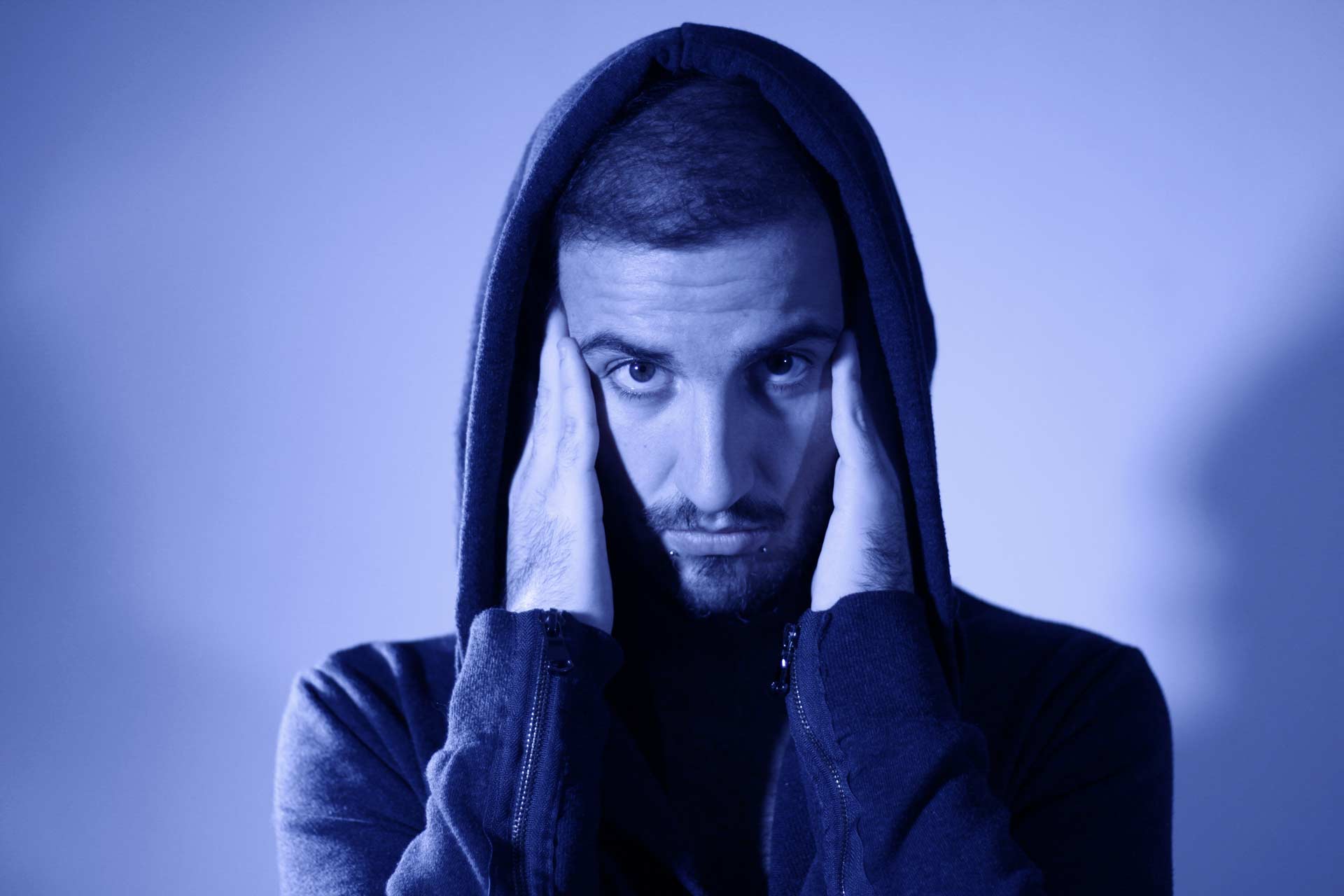 Chart debut for Mon K which, on its first single with Miraloop Clubs, achieves a positioning in the classic dubstep of Beatport.com.