Bologna, May 23rd 2009. We give to all the fans of Miraloop the wonderful news that to the catalogue of Miraloop Hearts are added the Fata, historical band from Carpi that for years is making him talk about himself in the indie circuit and not only, with their only album released by a label: "La Percezione del Nero". Fata's electro-pop / new wave sound is Miraloop Hearts with an (exceptionally) indie rock touch. Miraloop will release digitally La Percezione del Nero, an album self-produced and physically printed by Fata themselves in 2008. The release of La Percezione del Nero includes several special contents, including four videos taken from the album's songs: L'Assenza, L'Evidenza, Tempo alle tue Parole and Tempo alle tue Parole Live. We point out that the videos are available in all stores that have enabled the sale of video clips such as ITunes. 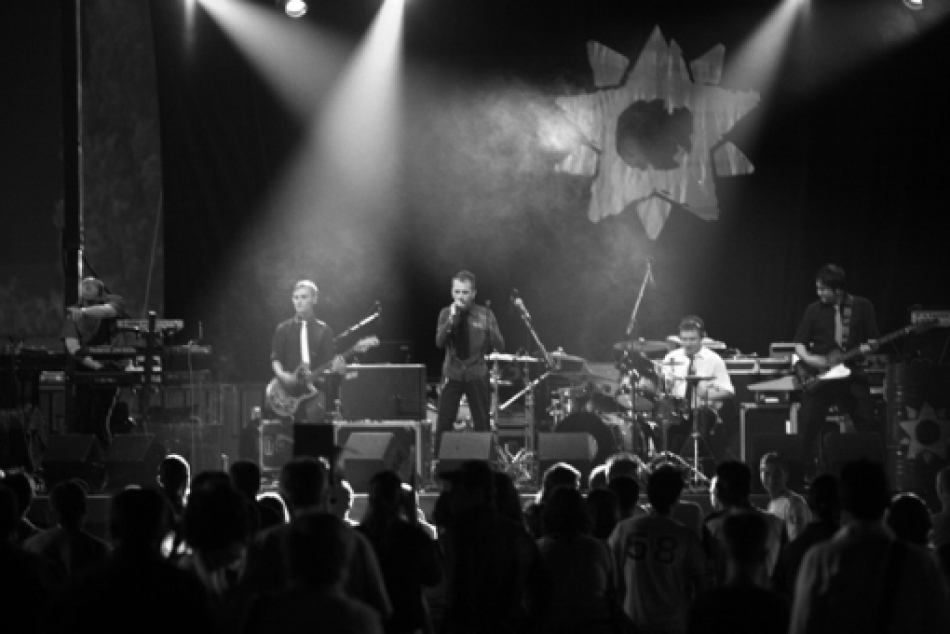 Silvia Cinti interviews Johnny Pill for the release of Pussy, the PILLS album a masterpiece of electro rock made in Italy.

The historic band from Carpi will release their first electropop album on Miraloop Hearts in 2009, the first in digital!