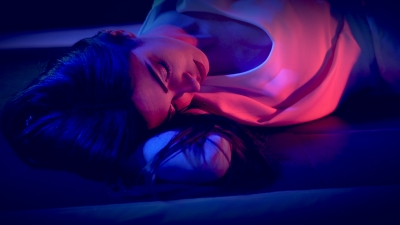 The wait is almost over. Friday, January 18, the Keller Band debut the Official Video for Viaggio Astrale, recorded and produced by Miraloop in collaboration with the coreographer Marina Ambroso and three dancers Veronica Marangon, Greta Puggioni, Martina Rizzato who have interpreted and enriched the song with their artistic and creativity experience.

The wind caressing the hai of the dancers, the twisting movement of their bodies in a thinner atmopshere of nuances. The bright red and blue of an intimate and delicate world open a window on the skies made of clouds and cosmic atmospheres. Five musicians who create music capable of evoking dreamy images through sounds, accompanying us on their journey. This are the primary ingredients of a narrative that is different from the standard to which we are so familiar with: Viaggio Astrale has no poetic reference outside of his own story, where musicians and audience are all part of the same imaginary world. This is aslo accentuated by a shot that, from the very beginning, doesn't show the band or the dance, but it takes us in. It wants to make us submerge. And so we jump into this parallel universe where expression, amazement and magic give life to the astral journey of which the song speaks. A journey intended as a metaphor of the meditative state, of trance, which however doesn't remain still, is in motion and frees the self-expression, through very slow movements that accompany an outburst of energy, almost explosive energy, made real by a soft sound and sweet as it can make the walls vibrate.

The song, published on October 16 2018, by Miraloop reached the Top 100 Alternative iTunes chart (Italy) during the first week of its release, and does not hide references to cosmic music of the seventies and the Italian singer-songwriter of the eighties, especially that of Franco Battiato, but it is incredibly futuristic. Using frequencies and dynamics able to withstand the comparison with the international pop rock productions, it never betrays the intrinsic spirit of the Italian song, where the voice dominates the mix above all the other musical colours. We are not afraid to say that if music critics were aware of the difference between substantial and formal elements of a musical genre we would talk about Italian progressive rock again. 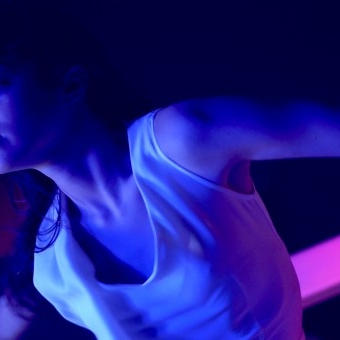 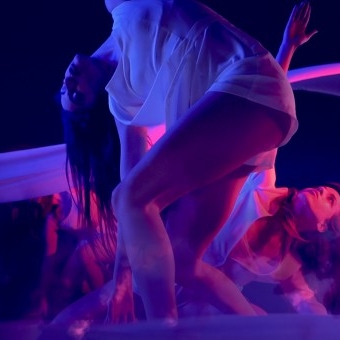 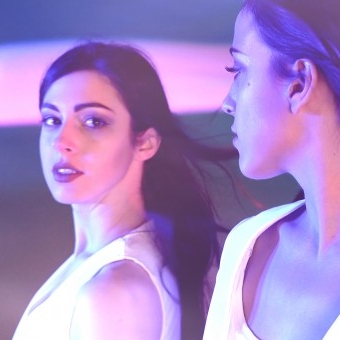 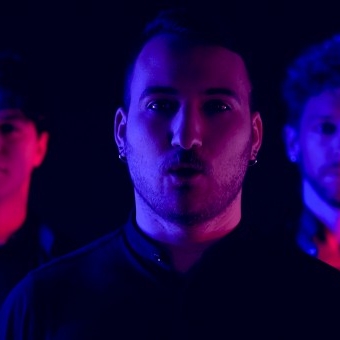 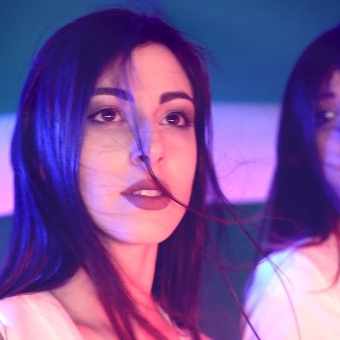 Dakang: a great story demands a great video! The new video of Dakang is out now!

The Rakonto eclectic quartet presents the videoclip of Dakang, their debut single that revealed to be a majestic hymn to life and to the beauty of cultural diversity

In this article we will take a closer look to Gerolamo's song "Batman & Bugo" featuring Devon Miles. It will be the two artists leading the reader through their song, revealing every secret behind every note.

Gerolamo Sacco - The First Summer of the World: the Videoclip

Made in occasion of the 2020 version of the song "La Prima Estate del Mondo" (The First Summer of the World) the video begins in the deep space and then develops on a new planet.