Julinoza - Where Is Your Sky? Remix by Gerolamo Sacco 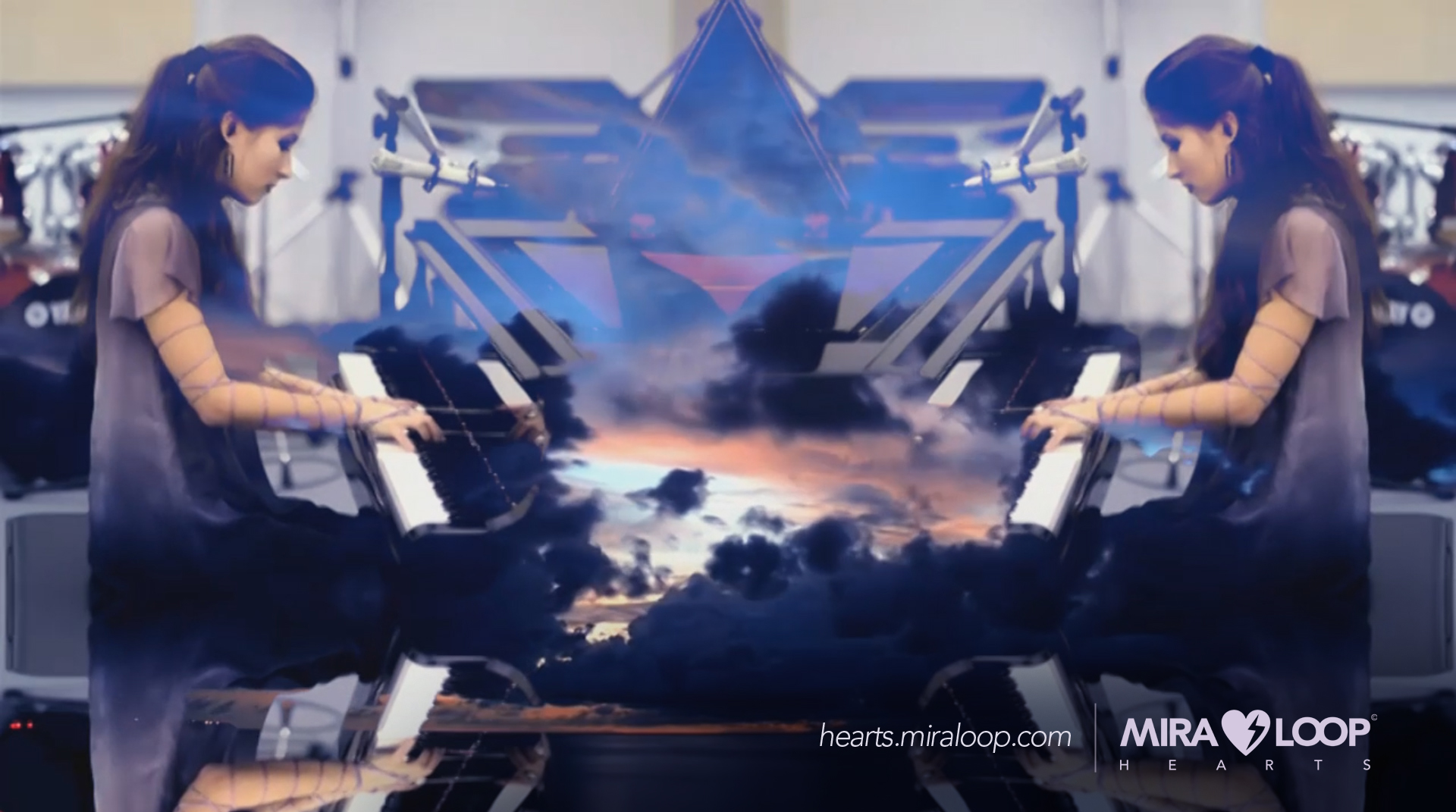 A piano, an incredible voice and a completely original remix.

She is Julinoza (two years before participating in the television program The Voice of Ukrayne) who with her delicate touch between those black and white keys enriches our desire for music. The video realized on the technique of the mirror effect presents singer-songwriter together with her great passion, that of the piano. In the background the clouds cross the sky of any day where the music is the protagonist.

It's not the usual sound, it's a unique remix, made by Gerolamo Sacco exclusively for Where is Your Sky: the song uses the jazz tones of the melody to warm up a crescendo of electronic sounds that culminates in a riff, a melody never sung by Julia: it's in fact a little bit of a voice, a simple syllable, first sampled and then played with the keyboard. Through the vocal chop technique the singer's voice becomes more similar to that of a bird, just when in the video you see the clouds of a blue sky deceiving time. Thanks to audio techniques such as vocal chop and video techniques such as time lapse (a long process that is obtained by placing a camera in a fixed point to automatically take thousands of photos, which are then transformed into frames and joined in a sequence, thus obtaining the effect of fast scrolling time) sounds and graphics come to life in unison, making it a pleasure for the eyes and ears.

A video clip with the ability to excite, to catapult you into another dimension, to make a handful of minutes memorable. 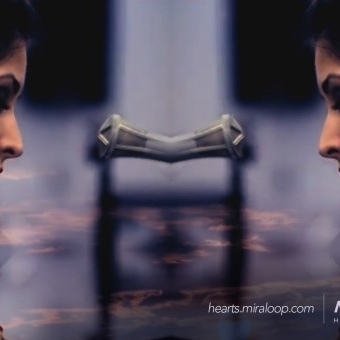 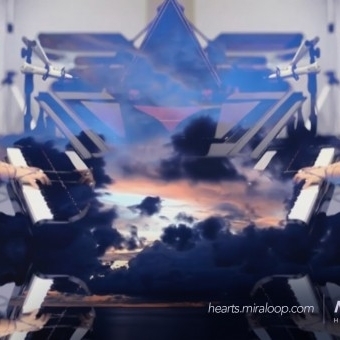 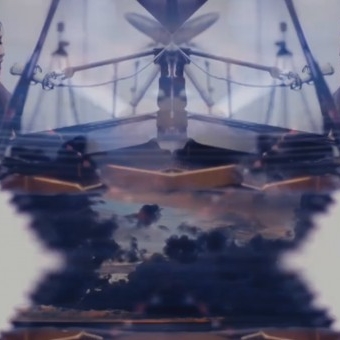 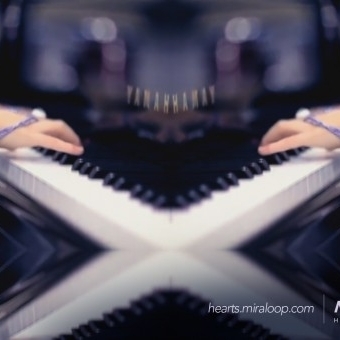 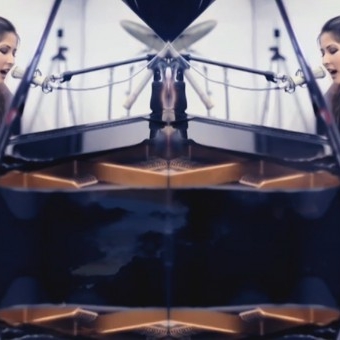 The hip hop scene from Bologna finds its reference song in Shine by Luzee ft Giulio Campaniello, #3 on the iTunes Hip Hop chart

Licorice & Junio together with Reconcile. Electropop & dub, the ballad & the electronic western of the Tuscan artist come together to give life to a world

Licorice & Junio together with Reconcile. Electropop & dub, the ballad & the electronic western of the Tuscan artist come together to give life to a world