Senatore Cirenga. We heard about his music by chance, from an indie radio premiere, and we were stunned by his persona and his music. We looked for him, found him, and called him. Later, the meeting in the studio, his identity hidden on his request, and here we are. While waiting for his first single to be released in June 2018, we would like to offer you this interview, as delicate, intimate, and vibrant as his songs.

Senatore Cirenga is a bored guy who realizes that there are some contradictions which sometimes, unfortunately, are not considered to be such. Having always led a difficult life, he decided to share his opinions with people, without self-censorship. He’s basically a politician (not in the nastiest sense of the word): he knows what kind of society he wants and he’s not afraid to tell, despite the risk of seeming sarcastic or pessimistic.

How did the music of Senatore Cirenga come about?

The music of Senatore Cirenga was born to serve as an answer to a certain anti-intellectual movement spreading out over Italy which I witnessed myself in its most negative aspects, as all those born during the '90s. I was born in 1993, in the “Berlusconian” era, and I belong to a generation who saw him “taking over”. Growing up in that specific context I’ve noticed how society changed since then. I’d always felt like what in English is expressed as a “misfit”, I had to study to sharpen my mind and create personal, critical premises if I wanted to survive. But that wasn’t enough: I started feeling the need to give my answers back to the world. Maybe the questions I gave myself were wrong in the first place, or maybe they were just fanciful, but to me that's not the reason not to do your bit.

Is Senatore Cirenga an intellectual?

I just write about my circumstances: I’m a guy from the south, without too many connections, but just passionate about politics and literature. Well, I’m a bookworm in a world that serves mediocrity. I think there are many people who could identify with me and with what I say, people whose claims are not suited for the mass market requirements. When I don’t deal with political or social issues, I like to spread the word about other people's creativity. So, I write lyrics based on poems, novels, plays, art and so on.

Is Senatore Cirenga a hero?

That is not my thing. I never trusted iconic idealizations. Having a hero is just a way to have a clear conscience, to simplify everything. It's creating a system of values that should be personal and self-applied, and instead transferring it onto a romanticized figure, which you can worship without feeling the need to actually participate yourself. It's the most brutal and uncaring behavior we can have. Too easy. Going back to the question: I don't know if music has any heroes, but if it ever did, I was somewhere else taking care of my business.

What do you think the world needs?

Sensitivity, maybe. But I do not intend to deal with this. I’m rather interested in understanding how we can move on from here and escape from those “dominant narratives”, from the way that we see ourselves, to truly improve.

Among dominant narratives and the upstream ones, which Italian cities are creating an artistic environment?

The scene has been dominated by Rome and Milan for quite some time already. There isn’t a particularly widespread scene here. In the 90’s and in the early 2000s, Turin took the lead (Subsonica, Linea 77) but, in my opinion, the city is no more a pioneer of culture. Instead, I do believe in Bologna, so active, full of experiences it’s thrilled to discover and mix up in order to create a good and interesting cultural basis.

Right here in Bologna, what did you like about the Miraloop project?

There was a great deal of latitude and independence: usually, small record companies try to find very similar artists and sometimes even unify them together. I was delighted to find that Miraloop was different. I think there are so many artistic intelligences at stake and it’s very challenging.

Any independent projects that fascinated you?

I’m particularly impressed with Junio, who opens my mind and it’s pretty rare for me. I find his music really evocative, he’s very sharp when it comes to melodic combinations.

The first single by Senatore: “Il Banco Vince” and “Attese”, two stories about a new story.

These two tracks tell two completely different stories, and that’s why they were selected to be a part of the first single. They are not an expression of my political side, as I wrote many other ones dealing with this topic in particular. However, they contain two important messages to me.

What is the song “Il Banco Vince” about?

In “Il Banco Vince” I use Cirenga’s voice to expose myself through the outburst of a man who wants to be an artist, even though he knows his limits. In this world of self-promotion, in what I call “The Self-Branding Era”, where at all times we are expected to be invincible, it's important to commit an act of honesty: accept our own weaknesses, open things up. I’m an artist but I don’t expect to be acknowledged for a messianic importance. I have my own incapacities, there are things I'm bad at, I'm not an expert in many areas of music making, so rather than acting like an untouchable monolith, I prefer to say “Fine, you win!” and get rid of that junk. I’m not perfect, this has to be made clear to everyone listening to my music.

And what about “Attese?”

“Attese” is a tribute to the great Lucio Fontana, who has been fascinating to me recently, since I’ve visited the exhibition dedicated to him at Hangar Bicocca in Milan. It's an eulogy for his way of living art. Abstract art is always very difficult to understand, but the capacity to synthesize one's own poetics and artistic reasoning in a minimalistic way has always made me crazy. Fontana was an absolute genius, and for that reason I wanted to pay him tribute and thank him. And how could I do it better than through my music, directly citing the words of his manifesto? 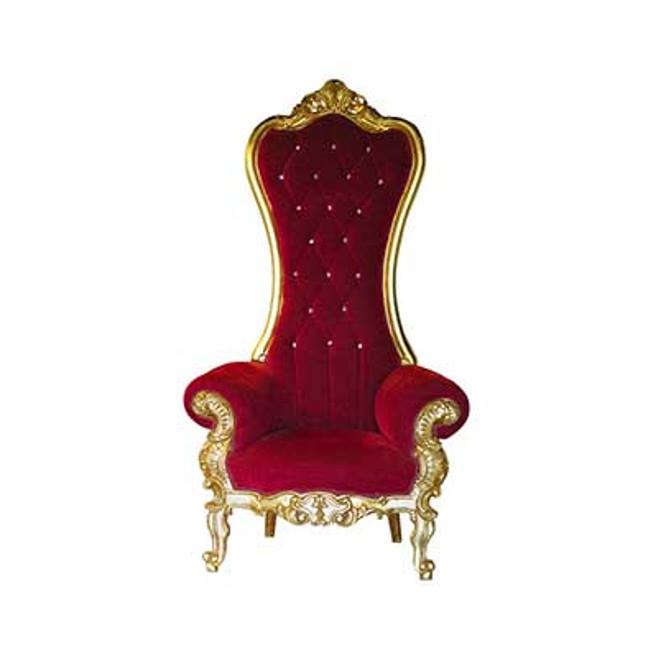