IFPI Digital Music Report 2012.The end of the old world

And here we are like every year with the article dedicated to the annual digital music report of IFPI. A way to keep you informed of the situation of music consumption from a global point of view. This 2012 was the year that the digital market became what it is likely to be in the coming years.

IFPI's CEO warns: record companies are riding on musical success not thanks to digital, but "despite" it. What does it mean? Simple: it means that digital expands consumption but does not create new frontiers of audience. In fact, this will be the year in which the whole environment in which Miraloop was born and was able to make the bones, ends forever. This will also be the year in which the majors return to play their role. And it will also be the year when, by coincidence, the streaming explodes.

Paradoxically, and if you read Frances Moore's introduction you understand that it's no accident, for us it was also the first year we entered, after 3 and a half years of battles on mixers and sequencers, in an international ranking. But at the same time, a major album like LMFAO sold 10 million copies. The world ended up friends. Good reading: 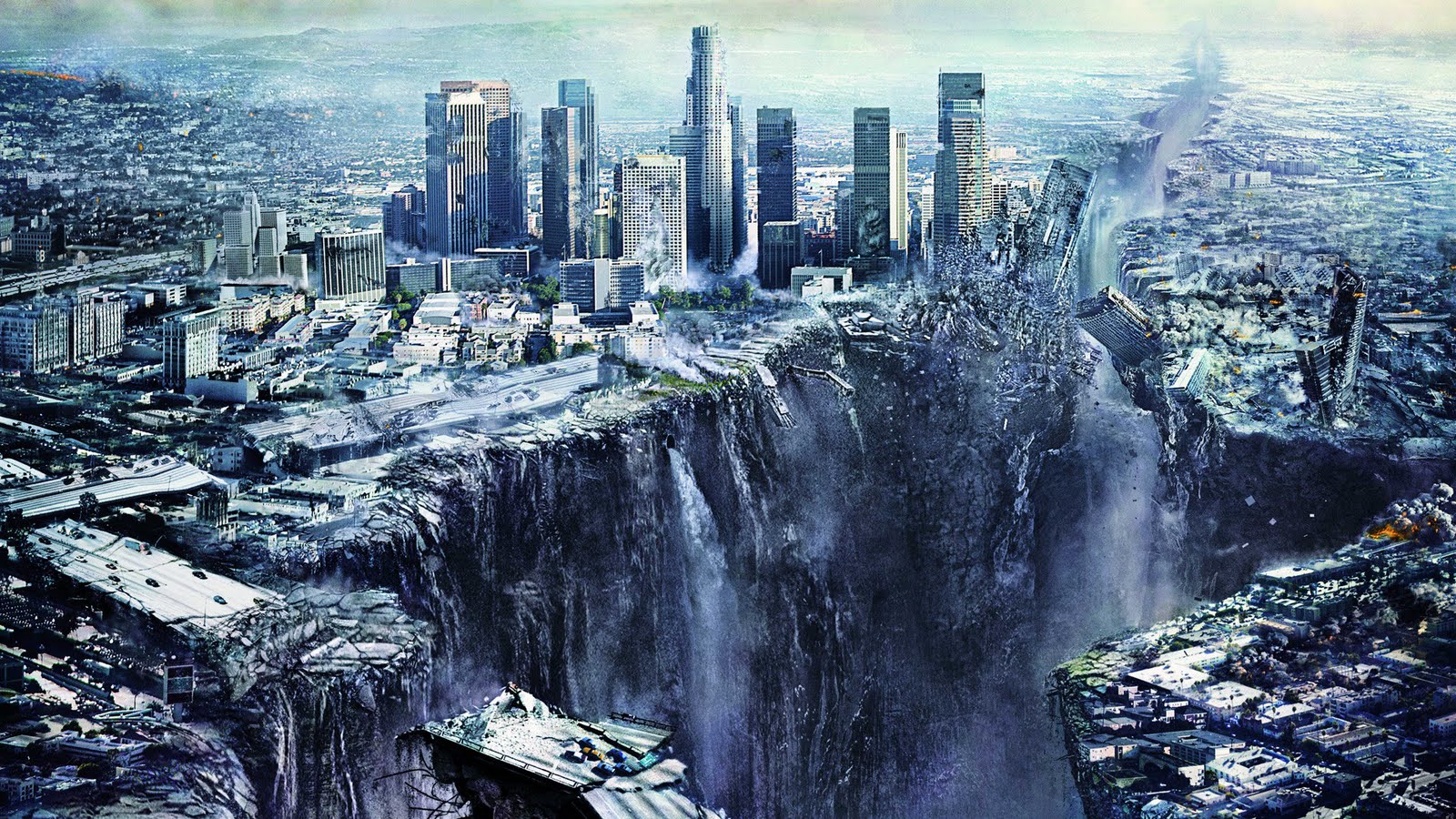 The Digital Music Report in 2016 becomes the Global Music Report. It no longer makes sense to talk about digital. And the majors are making cash.

IFPI Digital Music Report 2010. The Eclipse of the years 2000. IFPI's annual report for all readers of our blog