With the patronage of the Municipality of Savignano sul Panaro. DELORD PRESENTS "VISUAL PIANO". In conjunction with the publication of Sognare Part #2 the Emilian artist returns to the scene announcing a new project that will actively involve the audience for the first time. Sounds, perceptions and visions, these are the keywords that describe Visual Piano, the new and engaging show created by Delord on stage from next April 20 with the patronage of the municipality of Savignano sul Panaro. Not a simple concert for piano, the artist proposes an absolutely innovative way to live the music: from the first minutes the audience will be totally involved: Visual Piano is conceived, conceived and presented as an interactive show, the music of Delord and his piano (with the kind collaboration of Elvio Rocchi on the cello and Gerolamo Sacco in the wreaths of a painter), the poems, the narrating voices, the painting in real time, the video projections and the play of lights created specifically for this project, will make the viewer live an artistic experience at 360 °, making him actively participate in the evening and inviting him to reflect on some of the most important issues such as politics, life and love, all surrounded by a simplicity never perceived.

Saturday, April 20 at the theater "La Venere" in Savignano sul Panaro Delord will show himself to the public sharing his interpretation of classical music and creating a common thread between the artist and the viewer.

We also give the funny news that will accompany Delord in his show will be Gerolamo. Gerolamo Sacco, who in Delord's album "Sognare part 2" is not only producer but also co-author / composer in two tracks, "Lola Corre" and "Il Viaggio", in the show will see the clothes of the painter. Gerolamo will be on stage with Christian and will paint an innovative picture inserting a real rose between the pink and gold brushstrokes piercing the picture, thus building a unique work in the time of the piano performance (about 1 hour) that, once completed, will go to charity. 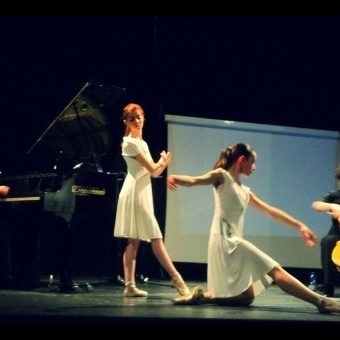 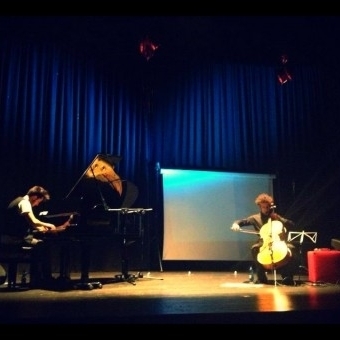 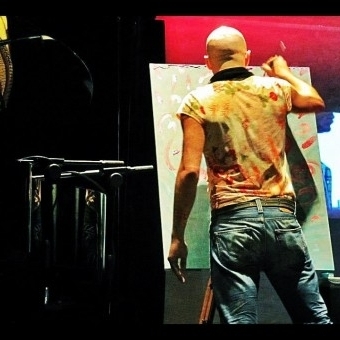 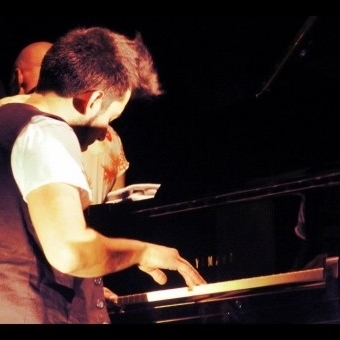