Andrea Georgiou, a.k.a. GEO FROM HELL, has quickly become one of the brightest stars in the international electronic music scene. He has consistently been crafting dancefloor destroyers that have received massive support from prominent DJ’s around the world.Combining his love for music, with big room house and electro rock, he has been crafting a refreshingly new cross- over sound.He’s also known for his energetic DJ shows that have rocked festivals and clubs around the globe, from GERMANY, BELGIUM, HOLLAND, FRANCE, SPAIN, LUXEMBOURG, UK, SWISS, ITALY, and CANADA. A special mention is Up to the legendary TOMORROWLAND, with the most renowned djs in the world. His first 3 tracks released by Miraloop Clubs have been a placement in the Beatport Top 100, nu-disco section, loved by who look for real new sounds. 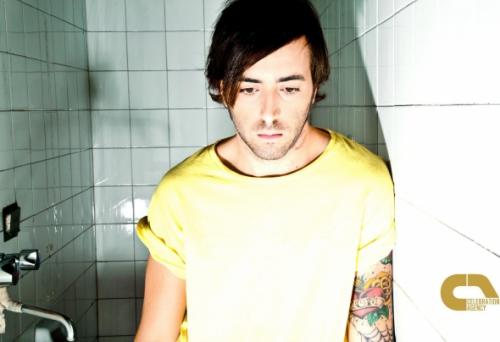 Miraloop with Geo From Hell in the ranking years before TopDJ. Private Show in Beatport top100 in 2012 with Hell Records-Miraloop Clubs, third in 3 months

Geo From Hell in the Beatport chart with the second single ever released, Danger, a perfect jubilation of sounds between electro-rock and big room house.