Geo From Hell: Black Album, the first LP by the DJ from Emilia-Romagna , begins its work

In a week Make Love, the first track from Geo From Hell's Black Album, will be released. In Miraloop studios we are in turmoil because this is a challenge: Geo has accustomed us to a bad sound, between electro rock and house, but despite the particularly aggressive name, Black Album is sweet, mischievous and intriguing. Make Love, the debut album, will see the singer Devis join Geo with a soft vocal, strong, while the groove, where Geo can express himself totally, has several deep influences. The Black album starts from here, and Make Love won't be the only single. We warn you, because before seeing the finished work there will be several musical episodes in single releases.

Let's wait together for the 17th of May 2013. You will hear music that you have never heard before! 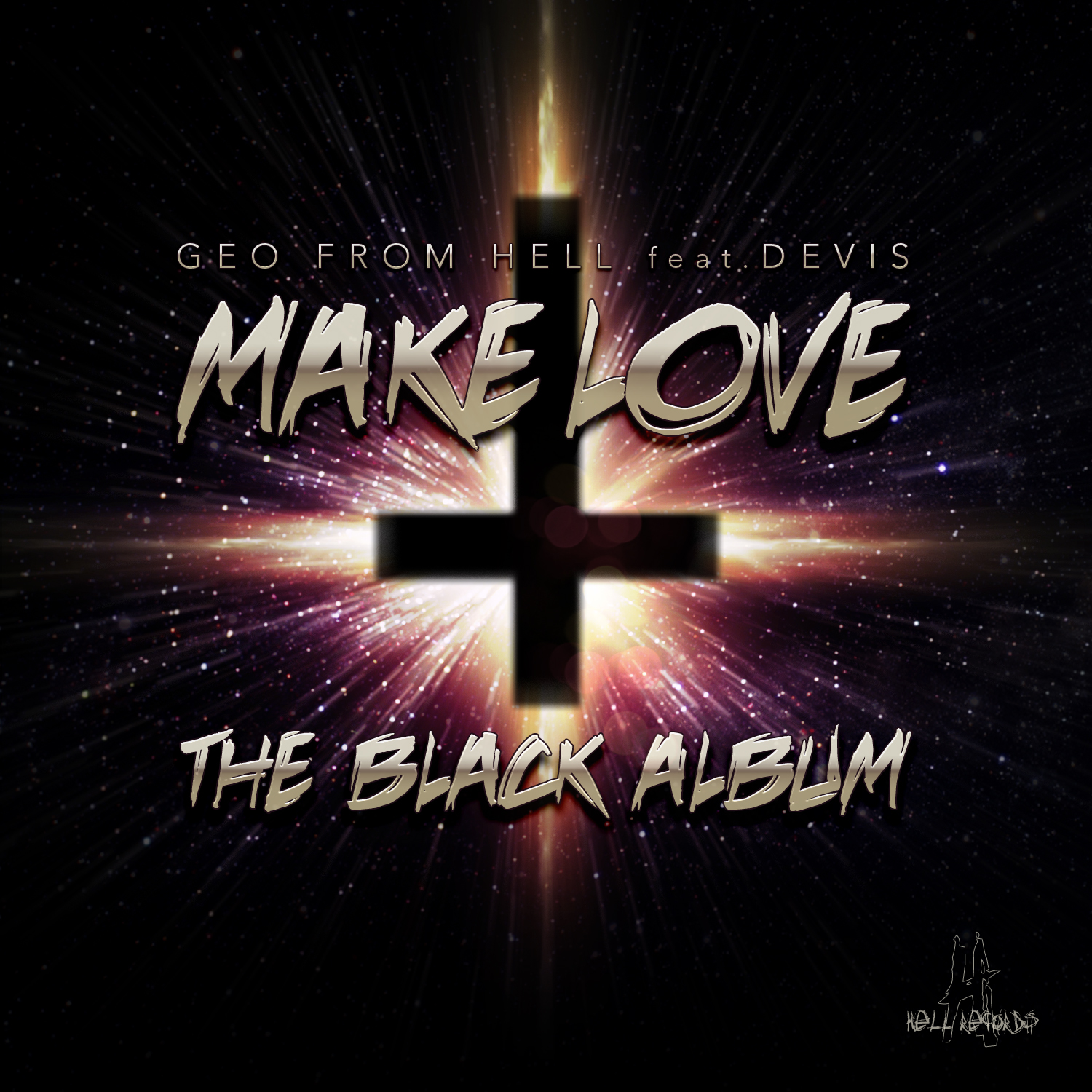