Why Spotify? Because it’s clear, it is easily accessible and it’s an expanding platform. On our Spotify profile you can connect with other users, create playlists for free and find all the music in the catalogue of Miraloop Spades, in particular:

Here some reasons why following MIRALOOPSPADESOFFICIAL on Spotify: 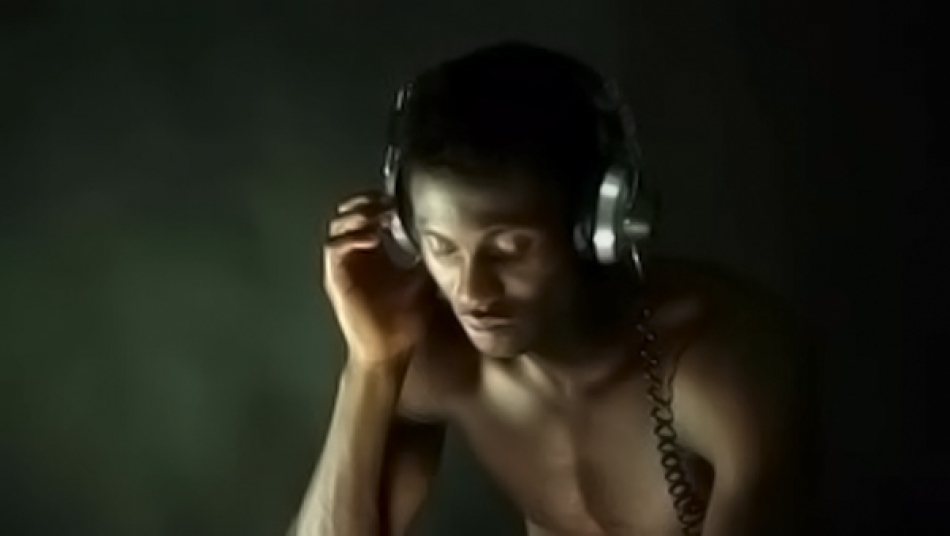