In 2009 we did important start-up work, and Miraloop has just completed its first year of recording. Today in the Miraloop team, formed by Gerolamo Sacco (student at the Conservatory until the autumn of 2009, now full time on the Miraloop project), Niccolò Sacco (currently employed as a professional in the design sector with Giovannoni Design in Milan) and Michele Casetti, among the founding members of the association but employed in the project occasionally, there is Luigi Mastandrea, who takes care of the catalog of Spades and Diamonds giving a hand as PR.

The great result of this year has been the launch of a music catalog and an idea that has no equal in Italy, let alone beyond the Alps. We do not use this "emphasis" as a boast, an end in itself, but only to shed light on the fact that no independent reality has ever debuted with such a wide variety of genres and musical worlds. Miraloop in fact, thanks to the launch of 4 independent labels, has achieved these goals:

- He has created the first independent Italian label in the last 20 years that publishes electro-pop and electronic pop.

- He created the first electronic music label to dance in a project where there are completely different musical genres.

- is the first record company (of recent times) founded by musicians, wrote ANSA on 12 12 2008, when he presented us

In 2009, more than 70 records were released, including singles, LPs and albums, which will form the basic framework of the four labels. Of these records, only 2 have been physically copied with a circulation of around 2000 copies each. And in addition, as we pointed out, all the records released are newcomers. These are years in which the music does not want to die but a market, in fact, is no longer there. And there is not yet a new market. It is therefore up to us and our colleagues to create it, taking advantage of systems and platforms like MySpace, doing our best. Meanwhile, Miraloop was born. In its own small way it's a great revolution. Happy 2010! 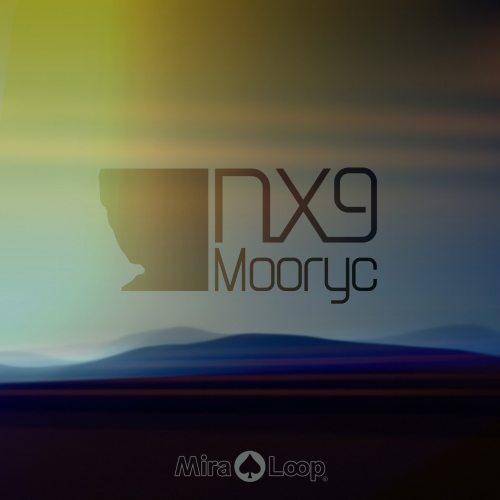 Tommaso Pini, the singer of Crystal Crash triumphs in The Voice of Italy

Tommaso Pini, the singer of Crystal Crash triumphs in The Voice of Italy

What is Miraloop Clubs today: 6 EDM labels to launch a unique project

What is Miraloop Clubs today: 6 EDM labels to launch a unique project. Miraloop Clubs is in fact a label formed by 6 projects, including Underground Area