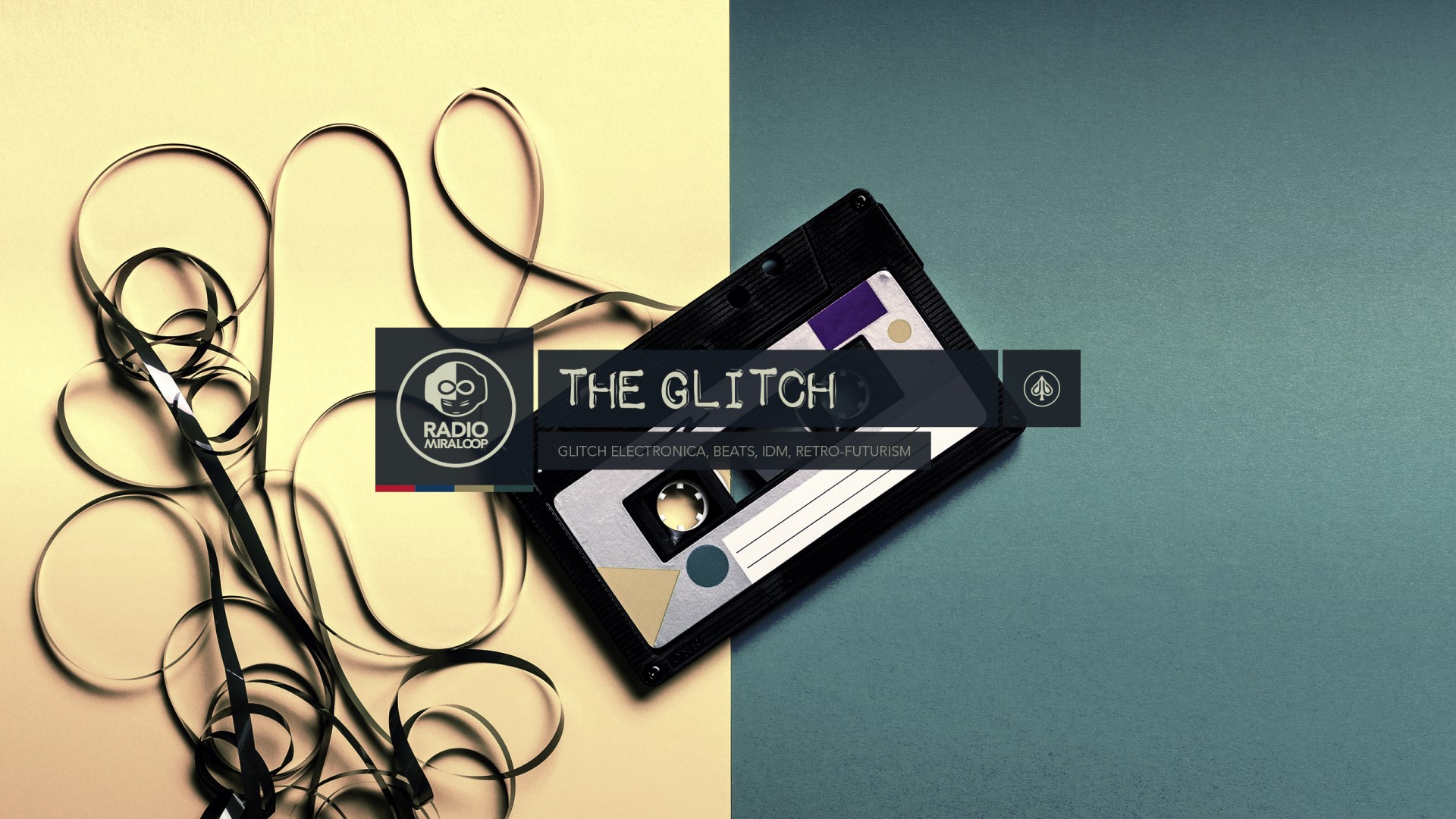 Today we introduce you to The Glitch, Radio Miraloop's elettro-fun techno selection by Miraloop Records Spades. On air every day from 12PM to 1PM, this is the perfect program for those who, by listening to music, want also to find funny and carefree notes able to ease the day.

Here you can find what we can define as our underground music provocative proposal. If you were used to Miraloop's pop, here we invite you in a completely different world, as if you were the protagonist of an old video game. Can you get through all levels? Of course, if you are a fan of an electronic sound, funny, crazy and definitely out of the box, this is definitely the program for you! The idea behind The Glitch is that of a program breaking every logic, with and electronic and even decidedly retro soul. Listening to it, in fact, it will be impossible not to think about those old American arcade rooms of the 80s, with sounds that will make you feel a great nostalgia for the times that were. In fact, thanks to retro sounds, it is the flagship program of so-called retro-futurism, a trend of creative arts that represents images of the future with elements from past eras. Well, there couldn’t be a better description for The Glitch. Let yourself be lulled by nostalgia and the memory of the excitement you feel thinking about what will come and what may be.

Made of tracks from the ranks of Miraloop Spades, you’ll hear a mix of vintage styles with futuristic technology, getting lost in a journey of exploration between past, future and among the powerful though alienating effects of technology without giving up the typical beats of electronic music. In fact, you will find electro jazz, idm, 8 beat musics and even also hip-hop in a proposal decidedly nice, humorous and even a bit vintage. This music collection could be the perfect soundtrack to a modern and contemporary edition of a whole new version of the adventures Super Mario, in which the old joins the new in an emblem of funny sounds that often make you smile.

If you like The Glitch's selection do not forget to follow Miraloop Records - Spades on our Facebook and Youtube channels where you can enjoy the entire catalog song after song, in a large music collection.