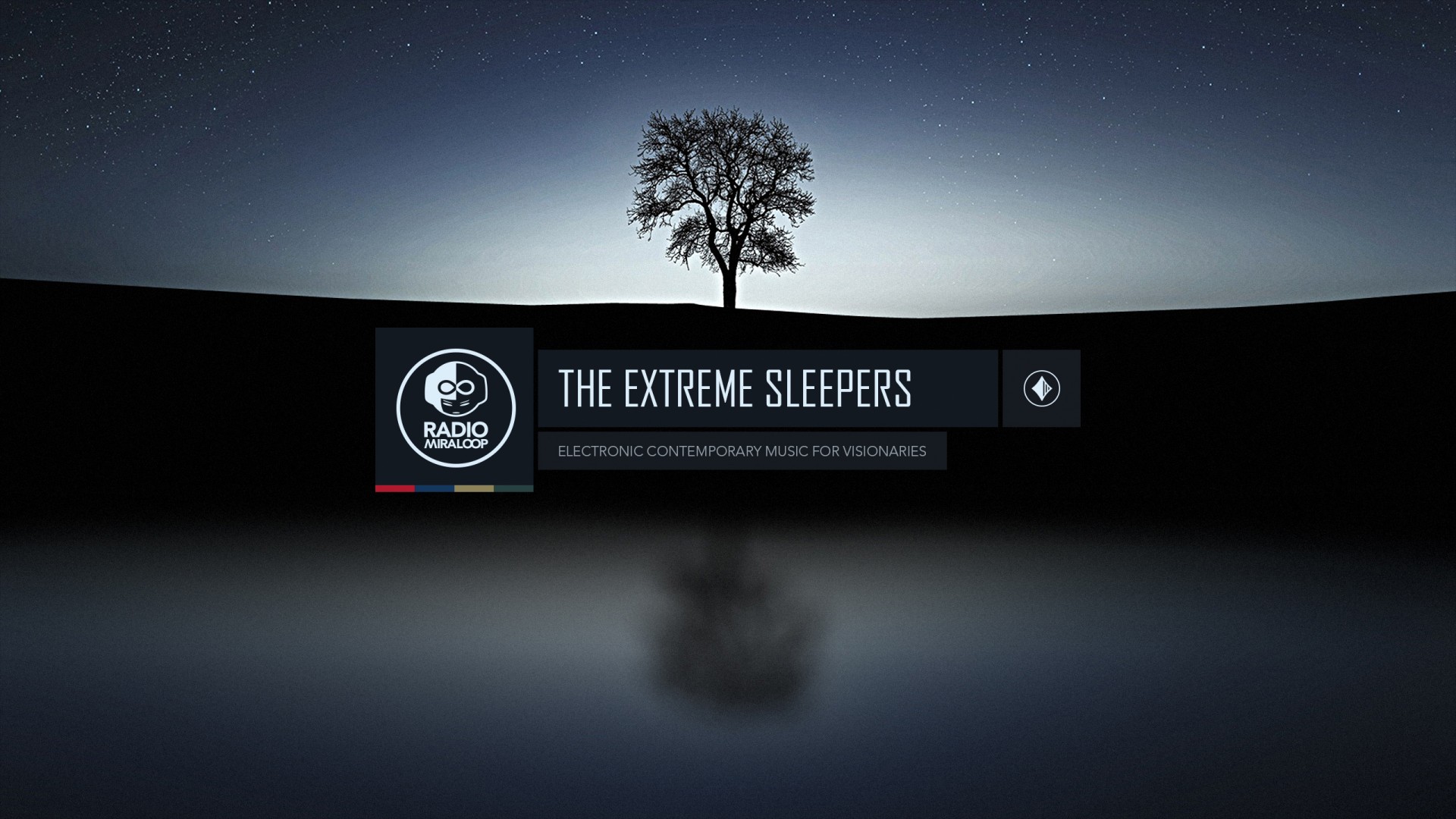 Today we want to introduce you to The Extreme Sleepers, the most enigmatic and visionary selection of Miraloop Radio's schedule. Entirely made by Miraloop Records Diamonds, let yourself be dragged away in a universe that you could have not even ever imagined. On air every night at 1AM.

The Extreme Sleepers is definitely the most mysterious and unusual collection of the Miraloop Radios' schedule. If you look for something more from the night, maybe even a hidden meaning in the darkness, this collection will allow you to expand your visions with its dark, gloomy and deep songs that have nothing to envy to psychedelia's fathers of the 60’s. This is definitely not a program for the faint-hearted, only the most reckless will have the courage to get to the end and to cross unharmed the terror of his very horror and science fiction sound! These songs are mainly composed on classical and contemporary combined notes that have been absorbed by the rhythmic and twisted waves of electronic music, giving as a result a collection at times scary, disturbing and dark. A representation of the unconscious of each of us who is preparing to unleash all its power by putting it into music in what might seem a nonsensical and disconnected delirium, but which then reveals to be perfectly in line with a larger vision. Get carried away in this visionary loop and have the courage to live a night you don’t expect.

In The Extreme Sleepers you will find the highest expression of the excellence of the soundesign of Miraloop Records Diamonds through songs that express complex manipulations of sound while maintaining a basis of classical and contemporary music. Give your mind the luxury of being dragged between concatenations of raw, nocturnal and visceral effects.

If you like The Extreme Sleepers' selection do not forget to follow Miraloop Records - Diamonds on our Facebook and Youtube channels where you can enjoy the entire catalog song after song, in a large music collection.