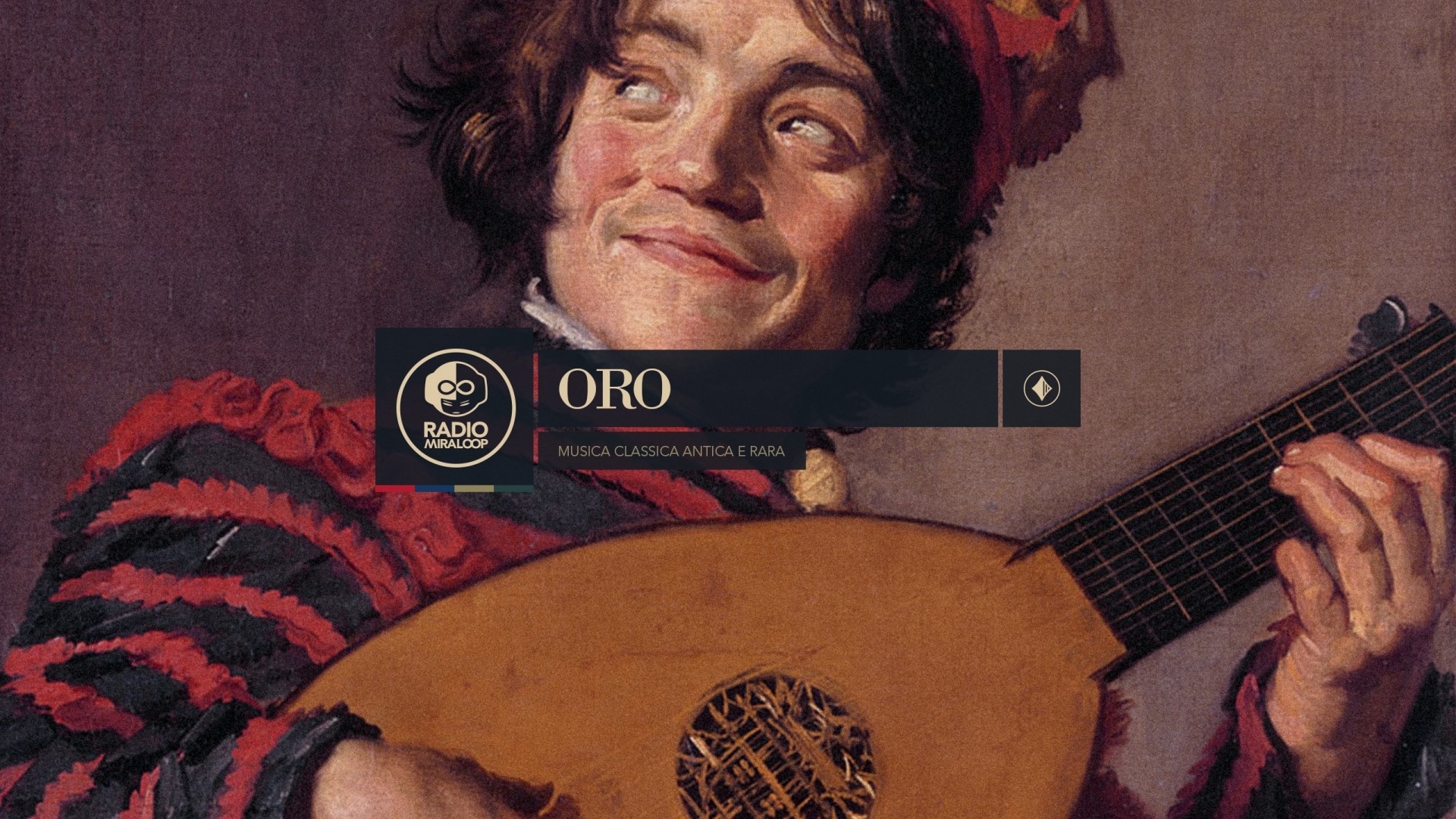 Today we want to introduce you to Oro (Gold), the most precious stone in Miraloop Radio's schedule, on air every morning from 6:30AM to 7AM. Short but intense, as they say, but we really wanted to treat you with this unusual pearl made in Miraloop Diamonds which, not entirely satisfied with the already huge variety of its productions, gives birth to something even more peculiar. Way too beautiful and refined to be left in the archive of Diamonds, its representing label.

Just like its name, Oro is a kind of program that might seem unusual to you, especially for a contemporary radio, and yet we at Miraloop think of it as one of the most precious gems of our entire production. This program, even if the shortest of our schedule, will give you an intense half an hour of pure ancient and rare music. If you are not a listener of this genre, do not worry because you will still be able to enjoy the beauty of these melodies that today are likely to disappear from common knowledge. In addition, you can harness the power of these notes to embark you on an unexpected journey into a typical medieval village at the time of knights, ladies of the court, kings and queens. Dive yourself deep down in the atmosphere of a medieval court, of the Renaissance and early Baroque, so that the sweet notes of this music will lull you. In these times, in fact, especially in the courts of the sovereigns of Europe, music played a fundamental role, especially at a social level as it was often used by the Heads of State to show and praise the greatness of the latter so much that entire musical works were born with the sole purpose of surprising the rulers of the whole European continent. For example, Louis IX used this type of music to assert the French artistic and social models overturning the European structures that, in the arts, were dominated by the Italian style. Moreover, many were the composers who challenged each other with strokes of notes to acquire the favors of the king. So, especially if you are a morning guy and you like to start the day with unusual notes ready to take you back in a time we could only live through TV series and movies, turn on Radio Miraloop and enjoy this collection made of a golden baroque dawn, renaissance and medieval.

If you like Oro's selection do not forget to follow Miraloop Records - Diamonds on our Facebook and Youtube channels where you can enjoy the entire catalog song after song, in a large music collection.