Diamonds and future in the first decade of the century: some reflections on contemporary music scene

The moment has arrived – let’s analyze our conduct in those first years of Miraloop Diamonds, our label for the classical, electronic, contemporary symphonic, and jazz music. In other words, the “erudite” label of Miraloop. The wealth of music ????. More than 200 tracks, dozens of singles, eps, albums, a lot repertoire and research. Concrete music, pure electronic, contemporary. An extraordinary catalogue.

What I’ve been doing till now (with help of some other people I thought adequate) as the artistic director of Miraloop, with regard to the Diamonds division, was gathering the music which in my opinion stood out in the Italian panorama for their artistic luggage and innovation. Music, which at times impressive and amazing, at times upsetting and scary, would represent a violent and decisive search for new worlds, new shores, new languages. Shortly, Diamonds - one part of Miraloop, which unlike other labels doesn’t mind the problems of the existing market, because it creates a brand new one for itself. 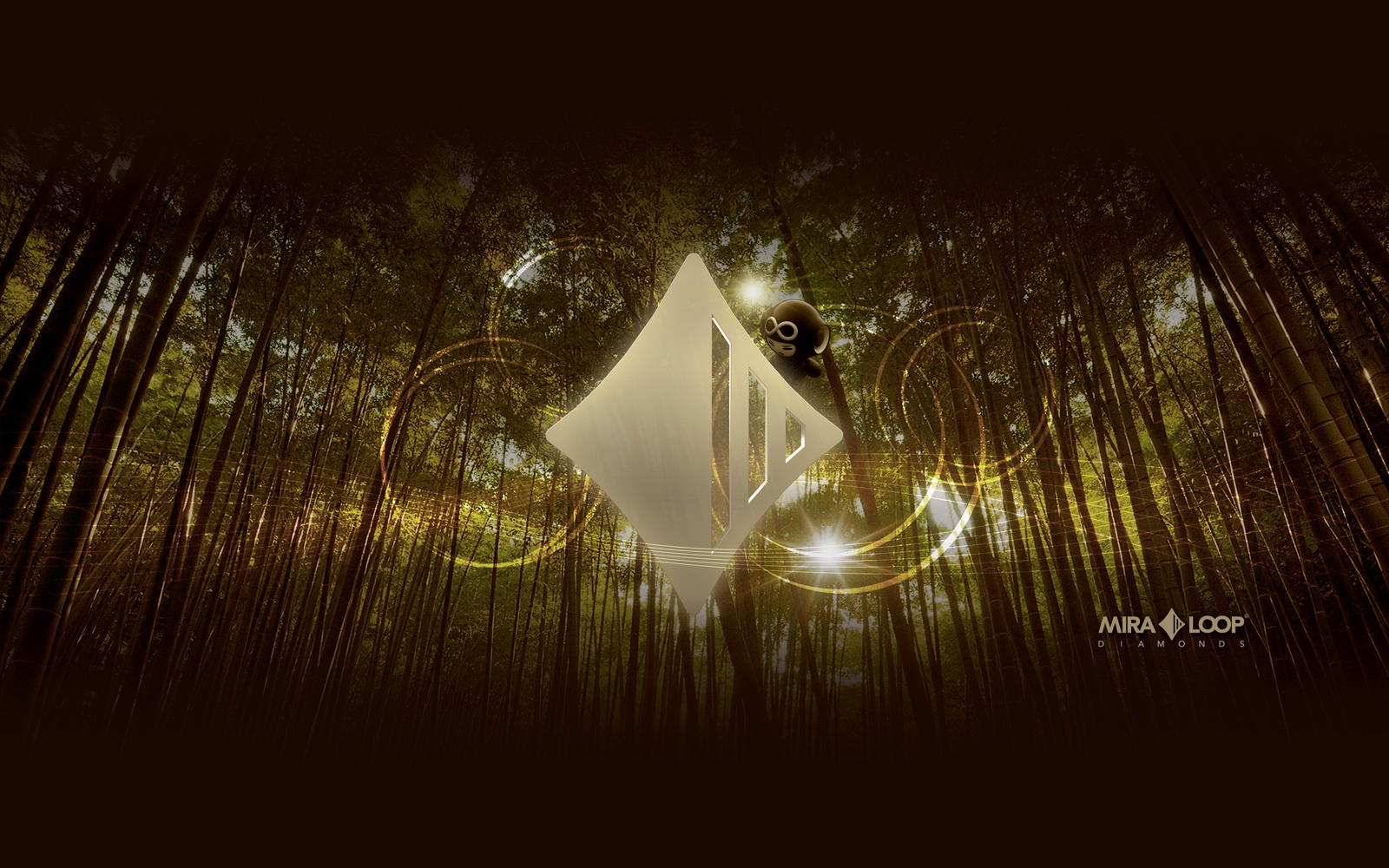 This research of mine ended in success, a huge success, but also in failure, just as huge. The successful part was the generation of a mini-world in an environment which nobody considered working in at that time. Masterpieces like Amorte by Andrea Portera, Aino’s One Story by Murat, Invertebrates by Ratoci, Thibault’s October, and hundreds of other tracks were recorded, published, and promoted in every music store around the world. And they make an amazing catalogue. The unsuccessful part was indicated by the following aspects: 1) the majority of the musicians who appeared in our catalogue didn’t have the same aims: some simply did not think highly of each other, some had their own backyard to care about. 2) I’ve always had a great difficulty with gathering the audience, because often it’s not even in the interest of the very composers. Some of them don’t care about having their own audience (even their families don’t buy their CD’s), let alone an audience under the stage. These two aspects are not due to any limitation on the part of the label, considering that Miraloop Diamonds has recorded and released music of artists who had never been released before (with just one exception, Albert Martyr), but due to the intrinsic structure of all music that comes from academies. Because these days the world of contemporary music in not designed for creating neither new music scenes, nor new markets. The reasons are simple: they feel (who knows why) part of a music scene which is already established: like in the scene where both Bach and Mozart take part. So the young artists scuffle on their way to Olympus, until some Charon takes them to the other side. Furthermore, there’s no need for creating a new market, because that would mean exposing yourself to the public judgement. The whole pyramid of the contemporary music plays this game, knowingly or not, overlooked by the music institutions (which pay money), academics, and finally - the students. That’s how it works:

The institutions, the summit of the pyramid, keep contemporary music, but don’t want it to really come to light, and even impede its growth by sharing less and less funds. So, the academic figures, which have the power of creating a continuity between the history and themselves, manage the public funds creating a continuity between Mozart and Berio, rather than a much more credible continuity between Mozart and the Beatles. They’re also first to impose themselves on the market and make sure there’s no one else making choices. Finally, there are the students, who try to follow in the footsteps of the masters, and there’s a lot of labor to that. People who witness all this without knowing shit about it, very often sense there’s something fishy and decide: “I’ll pass”. But they’re often punished by the academic system which discredits the public: “people are ignorant, people choose Allevi” and so on. Allevi is symbolic, he used to be the talk of the town. Now he’s out of fashion, thanks to the lynching lasting for around 2 years. I have a secret recording of a music school teacher who vehemently insults Giovanni Allevi in front of his 7 year old students. Fabio Fazio took care of the rest. I don’t really care about Allevi, rather about the fact that I’ve produced contemporary music which I haven’t released with my own label (!) because people I worked with discouraged me to do so. They told me it was contemporary by my standards only, not by the establishment which decides what’s avantgarde and what’s not. I made a mistake when I was young, but making mistakes is what people do. But safeguarding is diabolic. So the new Diamonds, for a good start, is releasing this music. To give an example, this is Chopin in Space, released on the first Renaissance album by Miraloop Hearts, hearts.miraloop.com, the pop-sister of Diamonds. This track is an example of a non-academic, but still contemporary music:

After that we’re going to be working on a new music scene, on which we’ll create our own continuity with its own traditions, and we’ll do it our way, ignoring the academy’s opinion whatsoever. And if anybody has objections, we’ll explain to them what would happen if the academies restored our faith in them:

And after that, we’ll have the public decide what has to enter the history and what needs to stay out of it, exactly as in Monteverdi’s times!

Mattia Loris Siboni makes his debut with Laeyee, ranking in the top 200 classical and in the top 200 all genres of Apple Music (streaming and downloads).

The Piano Dreamers community was born with a passion for the piano. Young artists with a love for the instrument share music and opinions