This spot in motion graphic was inspired by the Philips PM5644 test pattern. From the advent of television to the late 80s, when the programming didn't cover the whole day yet, every channel had to broadcast a fixed image during the period when there were no programs on air. In addition to the useful graphic elements for the technicals, these test patterns contained the logo of the broadcaster and other information about the channel. Also the fixed images only containing the logo of the broadcaster, not suited for the technical measures, or only the color stripes (possibly with the name of the broadcaster) were called (less precisely) test patterns. From the 90s of the 20th century, in Italy, the test patterns on local TVs were replaced by "rulli notturni", i.e. repeated presentations of the daily lineup, like they did in origin on Canale 5, Italia 1 and Rete 4. Today the most frequent test pattern, used for reporting the presence of a broadcaster that doesn't relay programs, is built by eight vertical colored stripes, called color stripes. In our TV bumper happens what never happened before, the test pattern comes alive.

Currently the video is in possession of RAI Radiotelevisione Italiana. 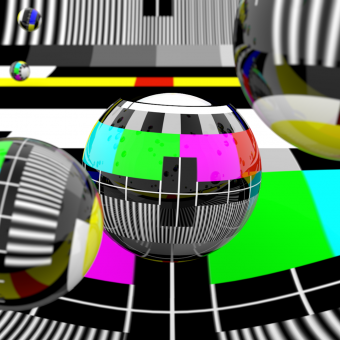 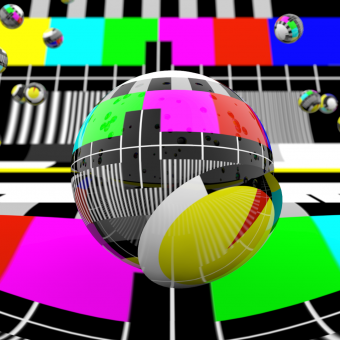 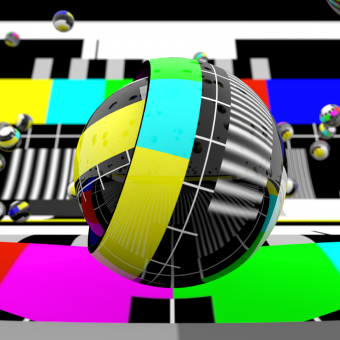 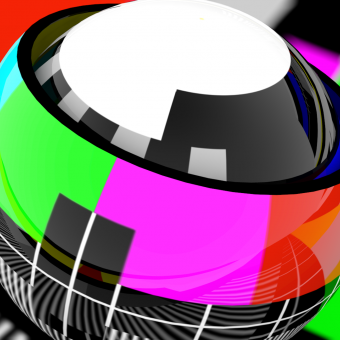 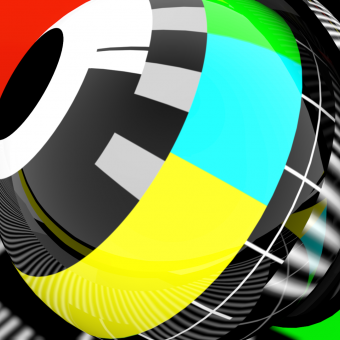 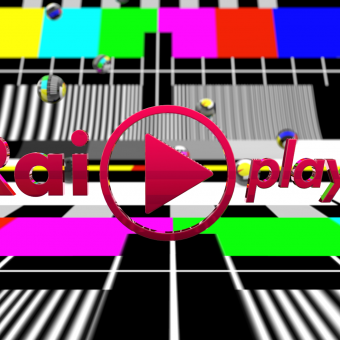 Computer Graphic work realized by Miraloop for Rai in 2015, it's a creativity based on TV test patterns.