Monti is a very particular artisan beer, the reason being it’s produced with the thermal waters from the city of Bologna, obtained from the refined Italian barley malt. These characteristics gave us all indications we needed for designing the image present on the bottle’s label. The central part of the image presents two significant elements of Bologna: the typical colonnade and the San Luca Sanctuary situated on the hills lined with cultivation fields. The other two fundamental elements are the barley spike, closing the composition at the bottom of the label, and the drops of thermal water which makes this product so unique.

The general idea was to underline the artisan quality of the beer. In the gallery below you can also see some alternative images created on the course of working on this small illustration. 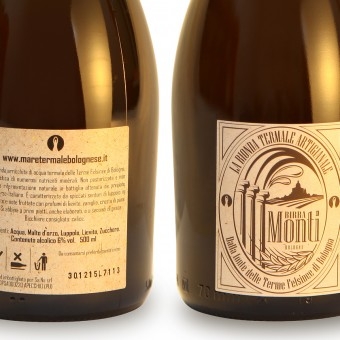 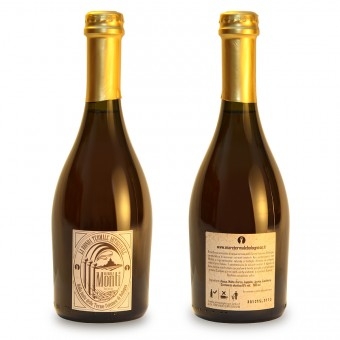 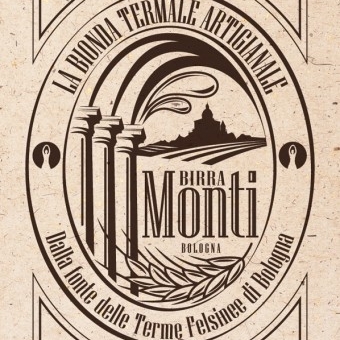 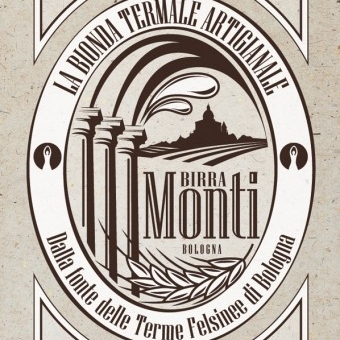 Maria Giulia, also known as Emgy, opened up in front of Miraloop's microphones to tell her audience her story, her musical project and her relationship with music

Jacopo Raffaele, aka The Baskerville, opens up about himself and his story in this interview at Miraloop headquarters

Francesco Malaguti, one of Miraloop's artists tells us all about his creativity and music in this deep and intimate interview at Miraloop's headquarters speaking also about his latesta project Odissea 1984