Dear friends, here we are again, bringing you another article about the relationship artist – label. If you’ve read our article titled “Why you should contact a label before finishing your project”, you already know some things about this vastly unknown world. Today we are going to dive into this subject even deeper and concentrate on the team behind every label. Long thing short, we’re going to tell you why it’s NOT profitable to work in the music world alone. We’ll take you there point by point, not to appear academic, but to render this article as clear as possible. 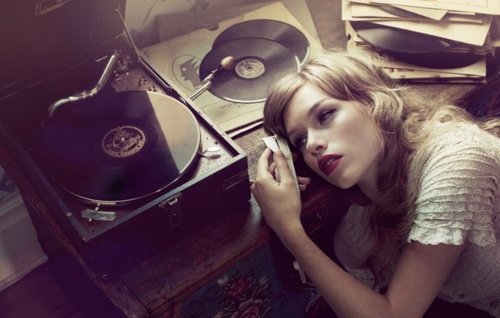 We’re not talking about success in general, we’re talking about a record success, namely about the recordings and albums that circulate. The non-record success is not our field of expertise, it includes all famous people, from politicians to actors. The record-success without a “scene” connected to some project has never seen a career without a label behind, and it’s the case with every music genre. From jazz (Keith Jarret without the ECM: possible?) through rock (thousand examples here) to dance (here it’s nearly a rule: think of all the labels which became real and serious music scenes like for instance Media Records in Italy in the 90s, Spinnin’ Records in Denmark in the 10s, others in the USA and so on and so forth). By now some of you start to think of counterexamples to this thesis… And there are some, but only two types, and they come out from the recording discourse as well.

First type: the already famous ones.

It seems clear that an artist like Celentano in Italy or McCartney in UK don’t need a label, now they can also promote a “self-recorded” album. Just look at Radiohead, who’ve always been prone to this kind of business model, pretending to be anti-business. However, this is all made possible by their initial recording-success.

Second type: those who came out as “live artists”

All those artists who did it without a label, however only with their live performances, so without recording albums, are outside the context. Here we’re talking about the record-success, that is the one made with albums and eps, and this is not the same case. Live music is outside the recording context because as we know one can be an amazing performer without having ever recorded anything, and vice versa, an artist can be a god of recordings, but not a fan of live performances. There are thousands of examples, and should you be interested we’ll explore this topic profoundly in another article.

2) THE BAND INCREASES THE EXTREMELY LOW CHANCES OF A SINGLE. 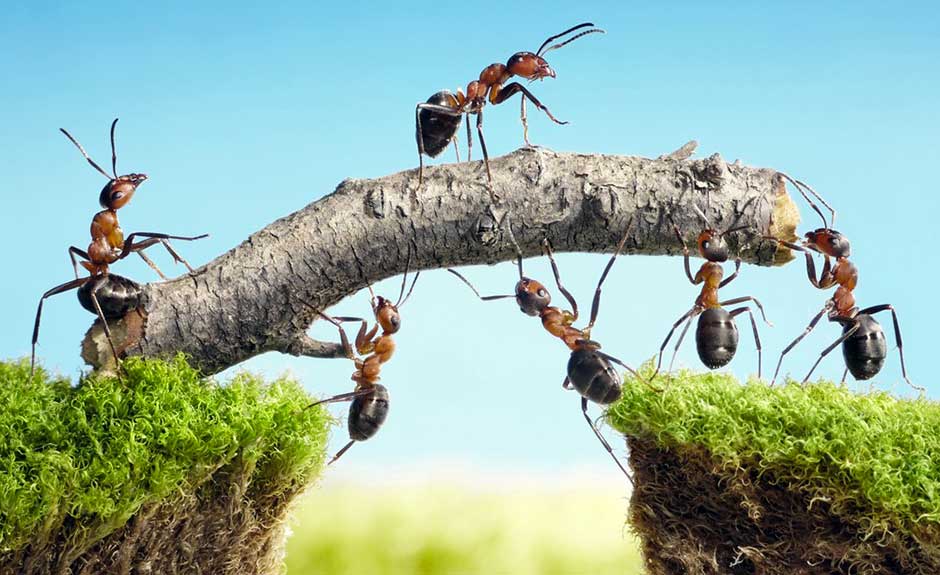 For a band that achieved a high qualitative standard the success is possible, but it’s of low probability. It’s a bit like playing Lotto: you can win, but what are the odds? We give just a few numbers. We’ve uploaded a link on this blog for downloading all Digital Music Annual Reports from IFPI. They have pages on the numbers of the digital recording (the majority of the recording market from 2010 in numbers). Look at some data here and there and soon you’ll remember the article which counted all the record projects around the world in 2009 and found 80 million rock projects on Myspace. 80 million, and we’re talking only about USA and only about rock genre. It seems if all of them were to success each one would have to be listened to by a single person. We’re talking about numbers which could create a separate nation, if there was space and political will to do that. Imagine!
Even if you have the highest quality ever, what are the chances? 1 on X. And that’s why a team helps: with a known music scene it helps to create a lifeboat for everyone. It has its target, everyone is working for a reason, and it multiplies the chance of success of anyone involved. The probability of success on a global scale is low anyway, but if we also lower the margin of success, there’s a chance to make a way on a local scale, to appeal to a certain niche of listeners, and like this the chance of success is infinitely multiplied.

3) THE TEAMWORK GIVES YOU KNOWLEDGE 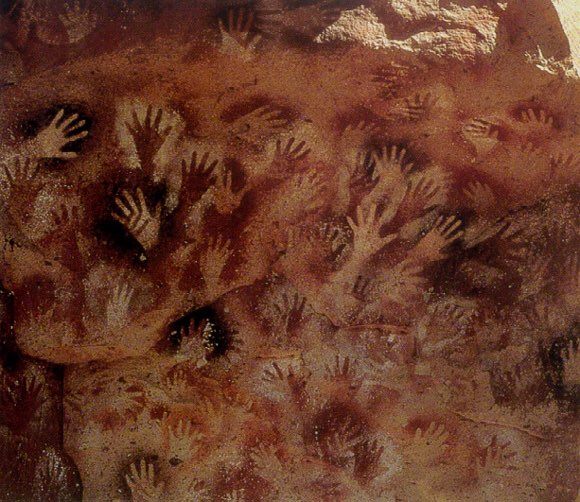 Playing in a team you get to know hundreds of insiders, and thanks to the feedback you’re able to choose much faster. For example, we generally don’t require the artist that signs a contract with us to give us the full management of their project. That means that everyone is totally free to look for their own agent. And do you imagine how easy it is to choose the best ones after having talked to some 10, 20, 30 entities that want to achieve the same objective?

Miraloop partner together with Modul Lab partner of the third edition of the contest "Tieni il Palco", every Saturday for two months from March 3 to April 28

Miraloop in Bologna with Tieni il Palco, from March 3rd till April 28th 2018

Miraloop with Modul Lab partners with the 3rd edition of the contest Tieni il Palco, every saturday for two months from March 3rd till April 28th

Launching Indie Candies, the first collection of electropop made in Italy

We are working on a new release: Indie Candies, the first made in Italy electropop compilation, created by Miraloop Hearts, the pop label of Miraloop Rec