Surely, at least once you got out from the cinema with your eyes staring into the void and holding your head, repeating to yourself: “What the hell have I just seen!!!”, and then, one moment after, feeling like the most awesome dude in the universe. To me, for example, it happened just a few days ago. I had been invited to the cinema by some friends. I’m asking by SMS - “What are we gonna see?”. “Mood Indigo” – the reply reads. Quickly, I Google it, and from the first results I soon know that there’s a book titled “Mood Indigo” written by Boris Vian. A second after I understand that the film is based on that book. I’m not googling anything else not to ruin the surprise for myself, and I proceed to the cinema, curious and encouraged by the presence of Audrey Tautou (Amélie) in the cast. 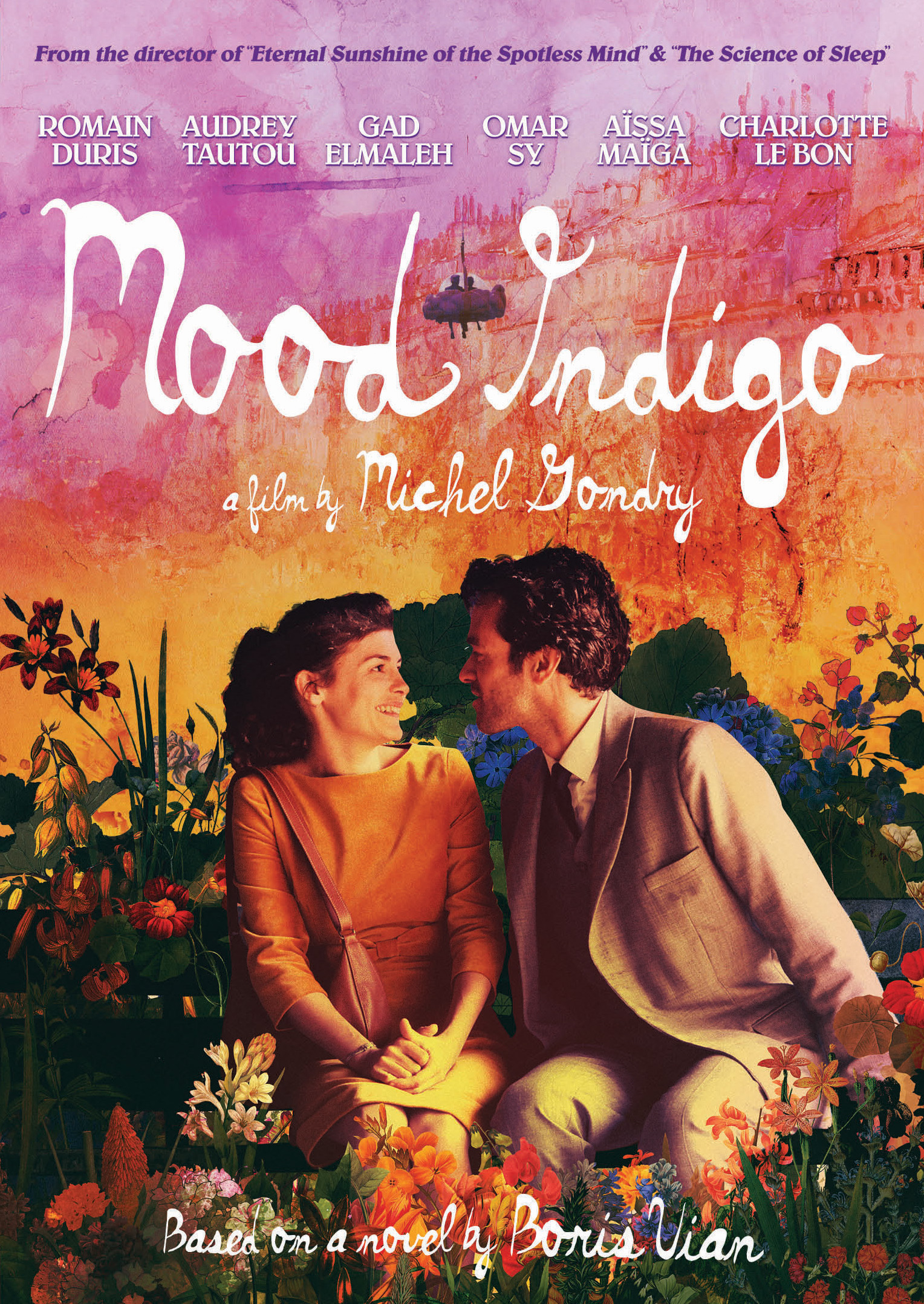 The lights go off and after the usual round of trailers have finished, the long awaited moment arrives. My eyes are like two saucers. What I’ve just experienced was not a movie. It was a trip of full-scale fear. One of those which make you repeat twenty, thirty, forty times “you can’t understand” when you talk about it, without you even realizing. So, I won’t ruin the surprise for you in case you want to see it yourselves, I won’t tell you the plot, or give any kind of spoiler. Let me just tell you how all frames are utterly cool and you just can’t take your eyes off numerous strokes of Michel Gondry’s genius. Shoes that run off like disobedient dogs, animated food, sinusoidally-shaped rooms, characters worthy of Mr. Fantastic, chains of events worthy of Alice in Wonderland… pieces of a two-hour journey in which times and spaces form and deform themselves as they like. It’s more than just a fantastic, surreal, or dreamlike movie. Personally, I believe to have taken part in a carnal, deadly strip-tease ride broadcasted on a lap-dance show. Many will think that all this comes from a hefty dose of LSD, but to me it’s a sheer, child-like fantasy, immature and free. Maybe only after I had underestimated Vian and Gondry’s talent, did I realize that that I have never seen a concept of a trip which was first assimilated and then thrown away in such a well-fitting, new metaphor. 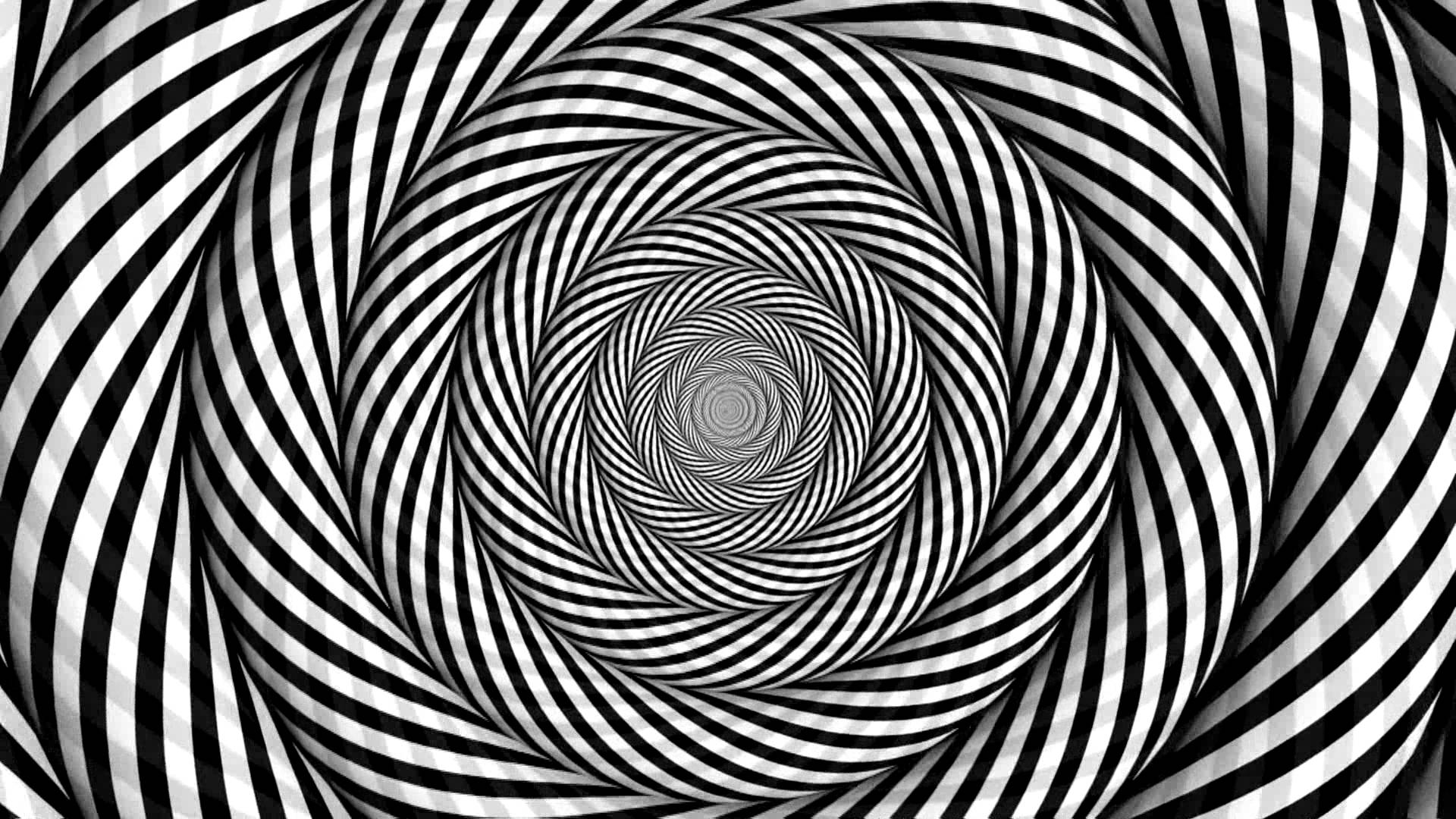 In Italian, “trip” is a journey, but also a run, or a ride, or a jump. I’d say that it’s all these things together. By now it’s one of these borrowings which translated lose their initial semantic force. And per sé the meaning is already difficult to explain. Humans have always been traveling, moving, because they feel the need to do so. They feel this need because they were not made for remaining in the same place forever, they have to leave, at least for a while, if not for good. But not everybody travels physically, for many diverse reasons. But it’s possible to set on a journey and to escape the reality which we know, without actually moving an inch.

It’s important for your mind to travel first, before your body does. By now you should think that my discourse is limited to drug-use, and that I’m glorifying their therapeutic qualities screaming: “Legalize!!”, but that’s not the case: also the success of a “physical” journey depends on the mind’s ability to let go and detach itself from the place of departure. For this reason people have always been looking for methods to travel at least with their heads: from a simple ride outside the city to a bottle of wine with narcotics, up to vacation and conclusive change of place.

On the other hand, there’s art which brings you somewhere else without making you take a single step. A song is just like a movie. Any work of art can be a trip: it can be a book (Carrol’s Alice in Wonderland or some of Ginsberg’s poems), the visual or cinematographic art (the film I’ve been talking about or Dali’s paintings), or a musical composition. And here I could always cite many. How many times have you listened to an album and thought: “What a trip, guys!!!”. Well, if you’re used to it, I don’t have to explain further. But only few songs have the power to get you wandering. You need to look for them, and know how to look. And that’s also a journey. Listen o this one:

What I find in Nuvole Dark is the same kind of beauty that’s present in the music which during the beat epoch changed the viewpoint of an entire generation. The intention of the Doors’ tracks, milestones like Light my Fire or The End, was always the same: to make you go into trance. Ray Manzarek’s long, estranged piano solos and Robby Kriegwer on the guitar, as a hypnotizing African rhythm which would not let you go. Jimi Hedrix and his “acid” guitar rides at Woodstock and the crazy sounds of English dub.

Baudelaire, William Borroughs, Allen Ginsberg, Aldous Huxley, Andy Warhol, the Beatles, John Coltrane, Stanley Kubrick, Steve Jobs, and all other liquid, lysergic minds, which invite us on a trip. The crazy compositions of Frank Zappa and... We are the Night by Chemical Brothers. The sounds and forms of those times tended to be explosive, liquid, and synergic, but are not so easily recognizable today. Like a liquid, art is capable of adapting itself to its epoch, almost hiding, and so we find ourselves able to locate all the colors of these past years again, in the first decades of the third millennium.

We locate them in songs like Nuvole Dark, in a movie like Mood Indigo. The need of travelling, I have it. Because the mind always comes back from any journey with something new. The literary journeys of Kerouack, Dante, or Ulisse throw it right into our faces: across the US, to the afterlife, or twenty years at the sea, doesn’t matter. What they brought back home is something that nothing else could have ever given them: the spiritual enrichment stuck forever to the walls of their soul. Works of art change us because we set on a journey within them. That night, I went out from the cinema with new emotional luggage. I felt – obviously- strange and I couldn’t understand why.

In some ways it served as an input to this article.